Boosting Women’s Inclusion in Oil and Gas 26 mins ago

‘We Are Ready to Weather Challenges in Upstream Sector’ 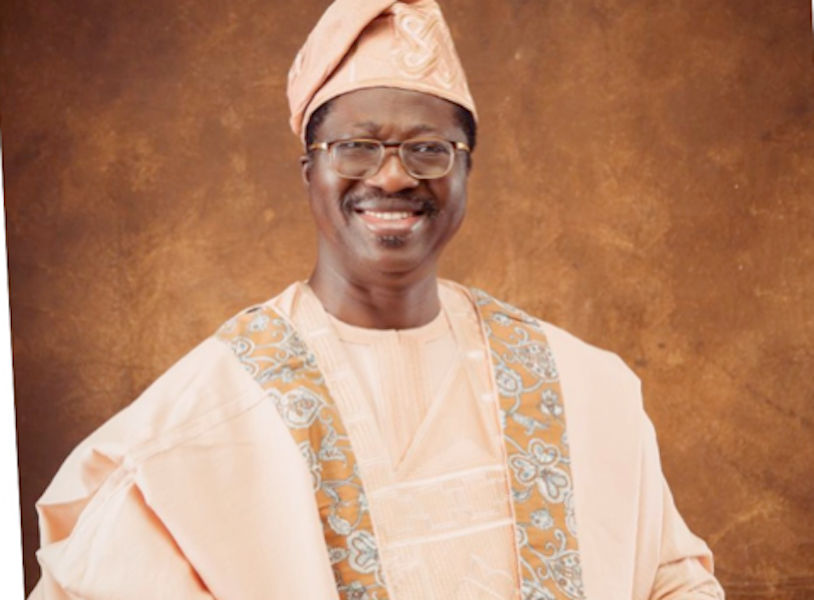 We can gather ourselves and argue that everyone was given a blank board at birth and asked to draft the conditions of their destiny. Seeing the brilliant lives of some individuals among us, this argument ought to be quashed completely. One of such lives, that of Reverend Victor Olakunle Abayomi Ogunkanmi, the presiding General Overseer of Christ Gospel Mission Int. (CGM), just clocked 60. However, even as the colour of his sunshine of years dims to a flushed pink, it is still far rudder than others can compare to.

The 60th birthday of Ogunkanmi was met with celebration across the country. In fact, in honour of this attainment, the relatives, friends, and followers of the church leader organised a celebratory service for him. The event was held at the Bolton White Hotel and Apartment, Abuja, on January 16, 2022.

Apart from the immediate relatives of Ogunkanmi, there were several distinguished guests at the event. Each of these guests was content to raise a glass in honour of the priest, both hands in worship for the blessings on his life, and hearts at the establishment and continued endurance of Ogunkanmi’s ministry over the years.

For those familiar with the story of Ogunkanmi, it is no secret that he is not the typical Preacher’s Kid (PK). Although he was born to a man of God, Ogunkanmi’s very birth symbolized the start of something entirely new. Like the Prophet Samuel, Ogunkanmi was a child of promise, and subsequent years established this fact.

In many ways, Ogunkanmi lived as normal a life as possible while he was young. Even his university education at the University of Ife from 1979 to 1983 did not stem this normalcy. He was many things, including the Editor-in-Chief of Pointer News Agency at one point. However, at the end of the day, Ogunkanmi returned to full-time pastoral ministry, pioneering Christ Gospel Mission in the process.

It has been many years since but Ogunkanmi is still a very valuable component of the Church in Nigeria. Thus, at 60, he has become one of the fathers of the faith in the country, a pillar for positive change and transformation.