Buhari: Killing of 30 Soldiers, 7 Policemen By Terrorists in Shiroro, a Direct Assault on Nigeria 7 mins ago 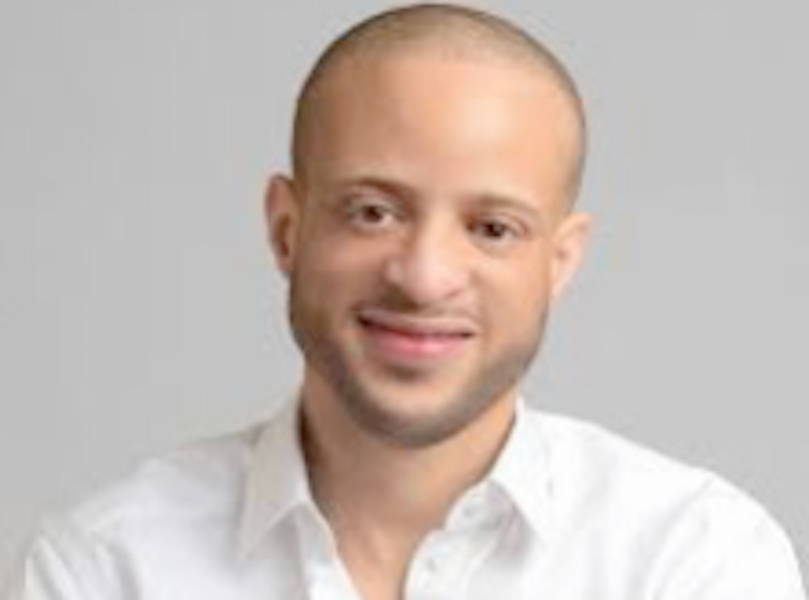 If quickness of mind and hands can run in the family, it shouldn’t come as any surprise that there are families known chiefly for philanthropy and super humanitarian exploits. However, such families are few and far between. Thus, it is a happy fact that the son of the MD/CEO of the Federal Housing Authority of Nigeria (FHA), the progressive Basheer Tosin Ashafa (alias BTA), is not putting his father’s name to shame.

There are scores of well-bred children that cannot find any reason to live beyond themselves. BTA has long distinguished himself from these people. In the little time that the Nigerian public has come to know him, BTA has shown himself to be a committed social activist and advocate. This identity has almost overshadowed his otherwise everyday label of a real estate developer and entrepreneur. And for good reason, obviously.

Recently, however, it seems as if BTA’s reputation is on the cusp of matching his father’s. This, as analysts have pointed out, is the natural consequence of giving your best to people. In BTA’s case, this is the equivalent of his having established the Basheer Tosin Ashafa Fund. As the mission statement has it, BTA’s Fund is indeed breaking barriers.

Currently, BTA’s initiative has accomplished much in the way of helping the underprivileged in Nigeria. The initiative is focused and deliberate as its resources are being poured into primary and secondary schools, as well as used to restack the hopes of households. Thus, BTA and his team have distributed food and cash items to said households, with learning aids and educational materials to schools. They have also created programs and workshops to train people to sustain themselves.

It is obvious that like his father, BTA is committed to making the world a better place. Perhaps in the matter of a few years, he will overshadow his father in this pursuit. It is evident that this noble spirit and fire runs in the Ashafa family.