Wabara: My Wife’s Death Devastated Me 39 mins ago 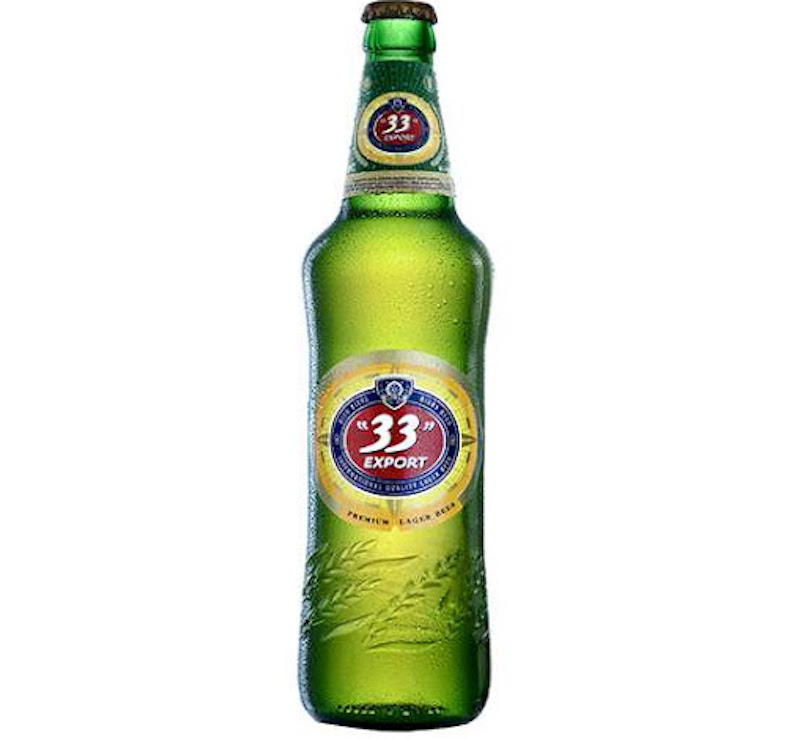 “33” Export Lager, the official beer for the Super Eagles, has charged the Nigeria national team to complete the good work started in the group stage by ensuring qualification for the Qatar 2022 World Cup.

The Eagles were yesterday paired against the Black Stars of Ghana in the final playoffs draw conducted in Yaounde, Cameroon.

Among other things, the fixture is bound to rekindle the football rivalry that exists between the two West African powerhouses for more than 50 years.

While many rightly admitted that the Black Stars remain one of the best teams on the continent despite their recent dip in form, the national team’s official beer has charged the Super Eagles to go all out to ensure they secure what would be their seventh ticket to the Mundial.

Senior Brand Manager, Aisha Anaekwe, while reacting to the playoff draw described it as a tricky one but maintained that with the guaranteed solid backing from the “33” Export Lager, the Super Eagles will definitely soar to Qatar.

She reckoned that “33” Export’s “Lets Go Naija” slogan helped the Eagles a great deal while navigating their way in the group stage and believes it would see them through in this final hurdle.

“Playing against our eternal rival, Ghana will bring out the fond memories of the previous encounters between the two teams but the next encounter in March to us is the most important one and we charge the team not to relent in their effort to reach the finals of the World Cup for the seventh time,” she remarked.

Since making a debut appearance at the USA 1994 World Cup, the Super Eagles have qualified for all but one of the subsequent editions of the Mundial and they are keen to make it to Qatar to better their best record performance which remains the team’s best outing to date.