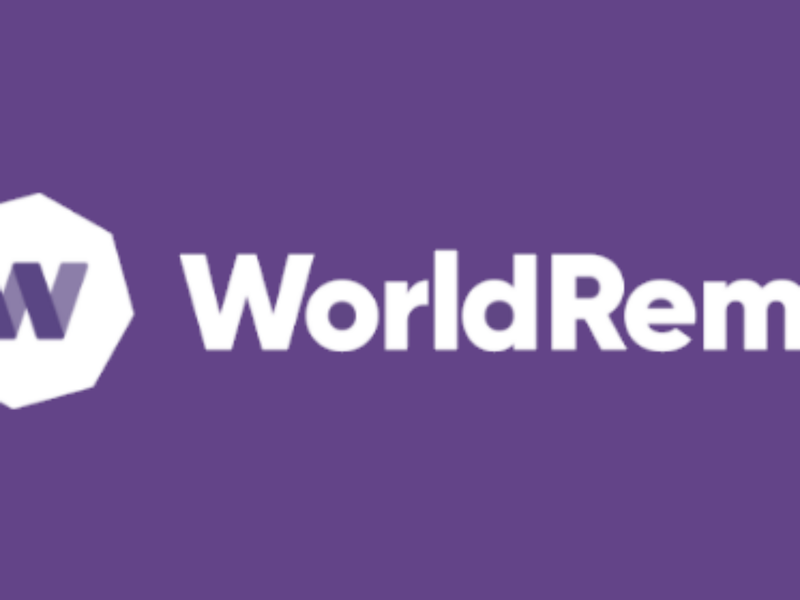 Head of UK at WorldRemit, Karen Jordaan expressed this during a media parley in Lagos, where he asserted that a growth in digital remittance payments would translate to financial independence and economic opportunities for Nigerians.

He noted that the event of COVID-19 had expedited growth in remittance, spiced with new developments and innovative solutions that could have ordinarily taken years to build.

He explained that as a result of innovations in payments service, expectations by Nigerians and counterparts across the globe had leaped, with customers considering advanced providers who offer a selection of diverse services, low fees and competitive exchange rates.

“In response to consumers’ high demand, digital providers are offering flexible and customisable payment options in addition to cash pick-up, including secure bank-to-bank transfers, mobile-to-mobile money transfers and pay-as-you-go mobile top-up facilities. Some providers are even facilitating cash withdrawals from locations such as shops and supermarkets.

“This shift towards online payments is a trend that is predicted to continue as the world enters a ‘new normal,” he submitted.

Jordaan noted further that the evolution of internet-capable devices in developing countries, including Nigeria has also deepened growth of digital payments.

He said, “This evolution means that the populations of countries such as Nigeria and India which are United Kingdom largest remittance destinations – are able to take advantage of these digital services.

“In Nigeria, Statista has projected that the number of smartphone users is expected to hit over 140 million – out of a total population of 206 million – by 2025”.

He urged deeper broadband penetration to make the prospect of online payments spread to more population that will yield more benefits to the economy.