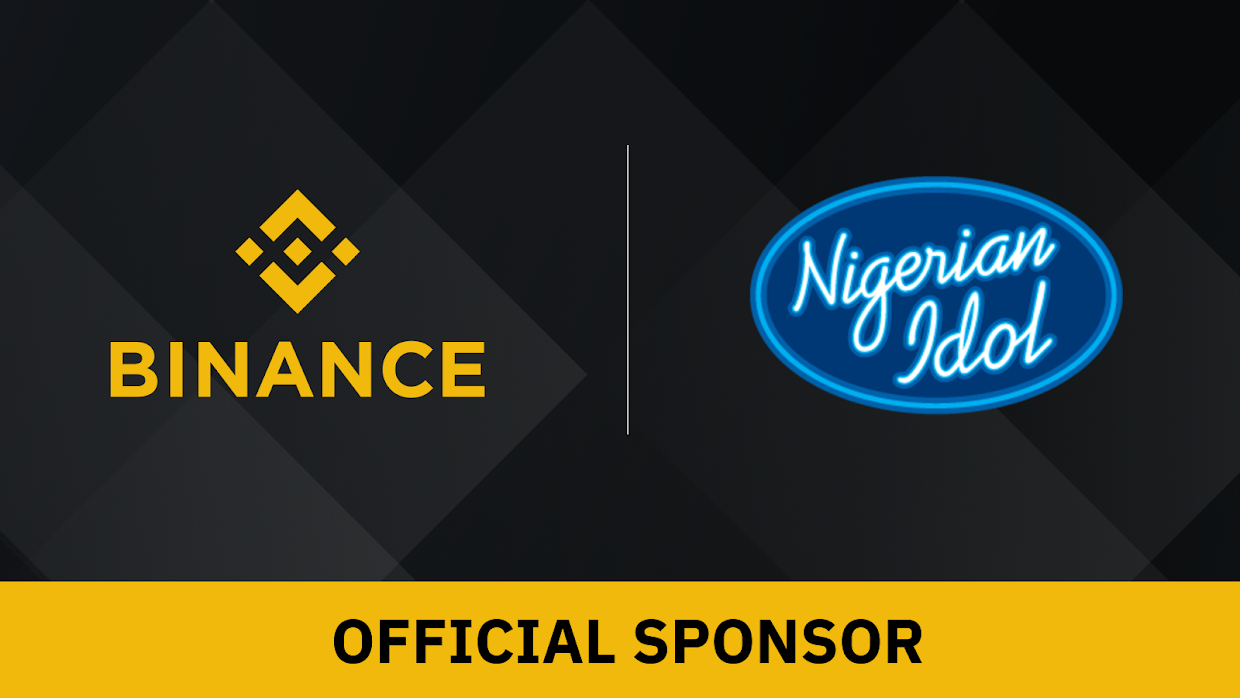 Binance has announced its sponsorship of the seventh season of Nigerian Idol, the Nigerian version of the popular music competition television series, as it continues in its mission to drive mainstream crypto adoption in Africa.

A statement by Binance said the sponsorship deal would make Binance the exclusive cryptocurrency and blockchain sponsor for the show.

The statement also noted that the seventh season of Nigerian Idol kicked off with a series of auditions with the musical contestants judged based on their creativity, strength of voice and stage performances.

The statement also noted that after multiple audition rounds, 50 contestants proceeded to ‘Theatre Week’ and subsequently, 10 contestants were picked for the live performances which will air on Dstv and Gotv platforms.

The show would commence on February 6, 2022 and would be hosted by popular radio and TV personality, IK Osakioduwa.

The Director of Binance Africa, Emmanuel Babalola, said: “In a world of diversity, music scales through differences and unites people of contrasting backgrounds. As such, it is a thrilling opportunity to sponsor the popular musical competition, Nigerian Idol as it is another step in our efforts to drive the mainstream adoption of crypto. Nigerian music continues to take centre stage globally and it’s never been a more exciting time to support this.”

The statement stated: “As part of its mission to drive blockchain adoption and enable greater access to financial services for the world’s unbanked, Binance has provided free crypto education classes to over 541,000 Africans since 2020 – on topics ranging from user protection to building a career in blockchain. Binance is also sponsoring the biggest football tournament in Africa, the Africa Cup of Nations tournaments (AFCON 2021), which kicked off on January 9 2022, in Cameroon.

The Nigerian Idol season 7 will end on Sunday, May 22, 2022 with the winner taking N50 million worth of prizes.”