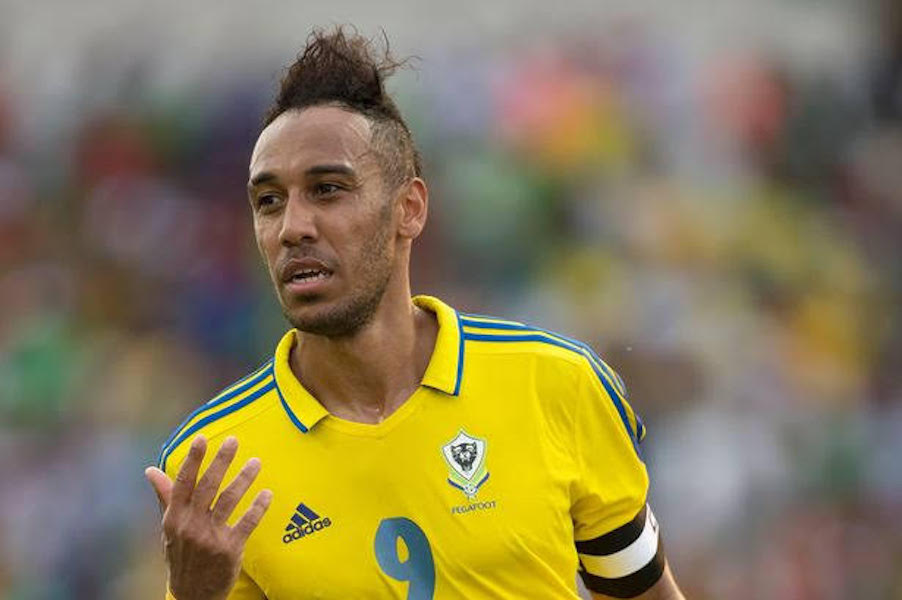 Pierre-Emerick Aubameyang has been released from Gabon’s Africa Cup of Nations squad and will return to Arsenal because of the striker’s ongoing health issues. Gabon on four points are playing Morocco this evening to consolidate their passage to the Last 16.

The 32-year-old missed Gabon’s draw with Ghana on Friday after scans revealed “heart lesions”following a bout of Covid.

Aubameyang tested positive on arrival in Cameroon on 6 January.

He will undergo further medical checks upon his return to Arsenal.

Nice midfielder Mario Lemina has also been released from the Gabon squad after “heart lesions” were also found on the ex-Southampton player’s scan.

Gabon’s statement said: “The Gabonese Football Federation has decided to put the players Pierre-Emerick Aubameyang and Mario Lemina at the disposal of their clubs to continue the in-depth examinations.”

Aubameyang, who also tested positive for Covid in August, has not played for Arsenal since he was dropped and stripped of the club captaincy last month for disciplinary reasons.