Okechukwu: Tinubu Has 60 Percent Winning Chance in 2023 44 mins ago 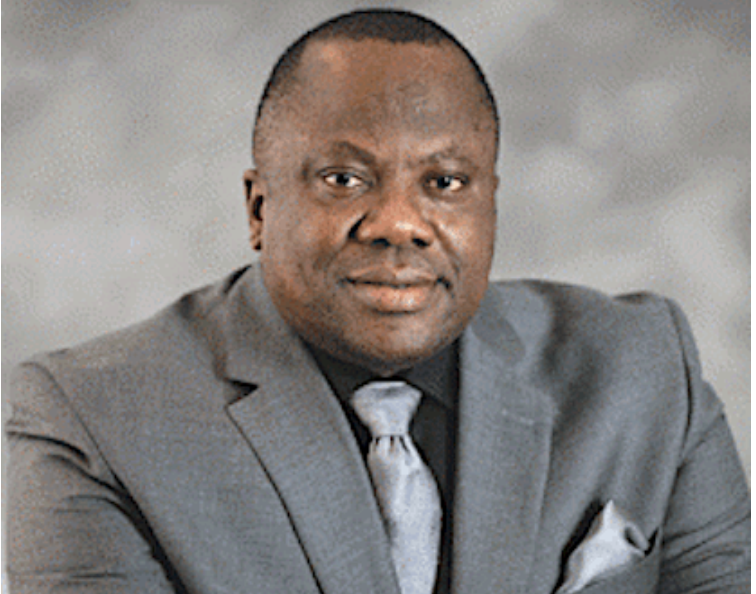 The Nigeria Football Federation and its marketing consultants, Pamodzi Sports Marketing Limited on Sunday issued a stern warning to all businesses and corporates engaging or planning to engage in ambush marketing and intentionally deceptive advertising around the Super Eagles’ campaign at the 33rd Africa Cup of Nations in Cameroon to desist or face legal battles.

Chairman/Chief Executive of Pamodzi Sports Marketing Limited, Chief Mike Itemuagbor said the NFF and his company are irked by the activities of some corporates who have opted to surreptitiously reap where they did not sow by identifying with the Super Eagles’ brand in an illegitimate and contemptible manner.

“We have seen one company calling itself ‘PopCola’ and intentionally using the Super Eagles’ group photo for newspaper advertisement, and relating it to the Africa Cup of Nations in Cameroon.

“It is a dastard move and they should be ready to face a legal battle if they do not tender public apology within the next 48 hours and desist from such chicanery. Another company calls itself ‘Trophy’ and did a similar ambush and deceptive advertising intentionally.

“In the same vein, Nigerian Breweries PLCis the company and 33 Exportis the brand that can so identify with the Super Eagles as the official beer. This company and the product in question have done tremendously well in sticking with the NFF and the Super Eagles through thick and thin. We will not sit idly while undeserving businesses are trying to identify with the team because it is doing well, at the expense of those worthy corporates who have collaborated and partnered with the NFF over the years.”

NFF’s Director of Communications, Ademola Olajire added that the Federation will not take kindly to further acts of ambushing or intentional deceptive advertising from individuals or businesses that have not contributed in any way to the team’s preparations for the 33rd Africa Cup of Nations or previous championships and tournaments for that matter.”

“The NFF is indignant at the activities of companies that are involved in this unwholesome business. We have noted those who have ran foul of the fine tenets of marketing and have briefed our lawyers accordingly. Any further infractions will simply complicate matters for such businesses and corporates.

“Some corporates and organizations chose to partner with, and collaborate with the NFF for the good of the National Teams and we recognize, appreciate and applaud their investments and efforts. We will not keep quiet while their rights are being stealthily hijacked by some businesses who have no prior relationship with the NFF or the Super Eagles.”