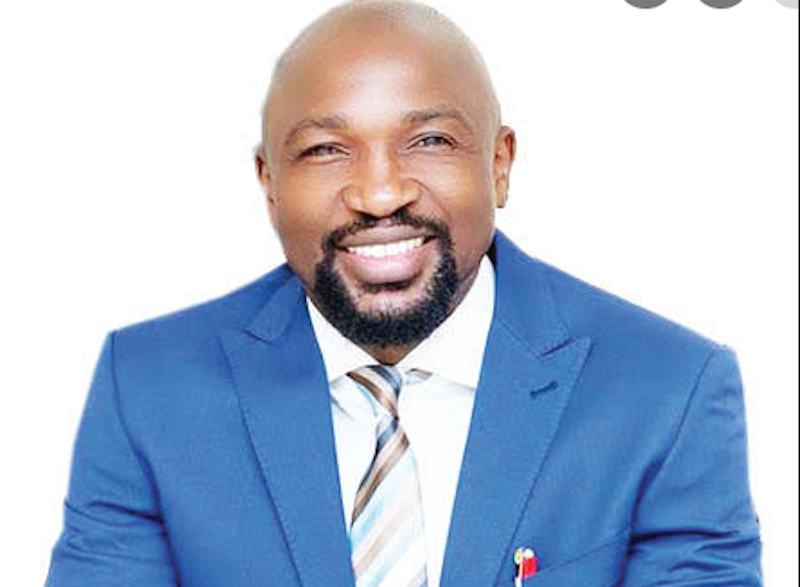 Sunshine Angels of Akure out-dunked Hotcoal Slizzers of Abuja 28-20 as the 2022 edition of Mark D Ball women’s Basketball Championship finally got underway on Saturday evening at the Indoor Sports Hall of MKO Abiola National Stadium, Abuja in an atmosphere of revelry and entertainment by a number of performing artists cheering from the stands.

The initiator of the championships, Igoche Mark, while addressing the teams and spectators, assured that plans were being perfected to have the tournament played constantly across the country, in a format replicating the 82 NBA regular season games.

He described the ‘New Face of Basketball’ as a project that is focused on the reviving the domestic component of the slam and dunk game.

He recounted how league and the grassroots aspect of basketball in Nigeria were deflated for a very long time and unable to bounce and asked all stakeholders to rally round him as one united family to sustain the momentum and ensure that the inflated ball will keep on bouncing, uninterruptedly, by ensuring that games are played across the country, regularly.

He said his target is to see the ball bouncing non-stop, and the young ones play as many games as possible just like in the NBA where 82 games are played in a regular season.

“Even if we cannot play 82 games, let’s play something close. This is what the New Face of Basketball is all about, Mark stated.

Pleased with the massive turn out for the opening ceremony, he praised Nigerians and corporate bodies who still believe in the game and demonstrated such by committing resources and co-sponsoring the rejuvenated championships.