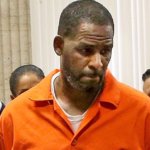 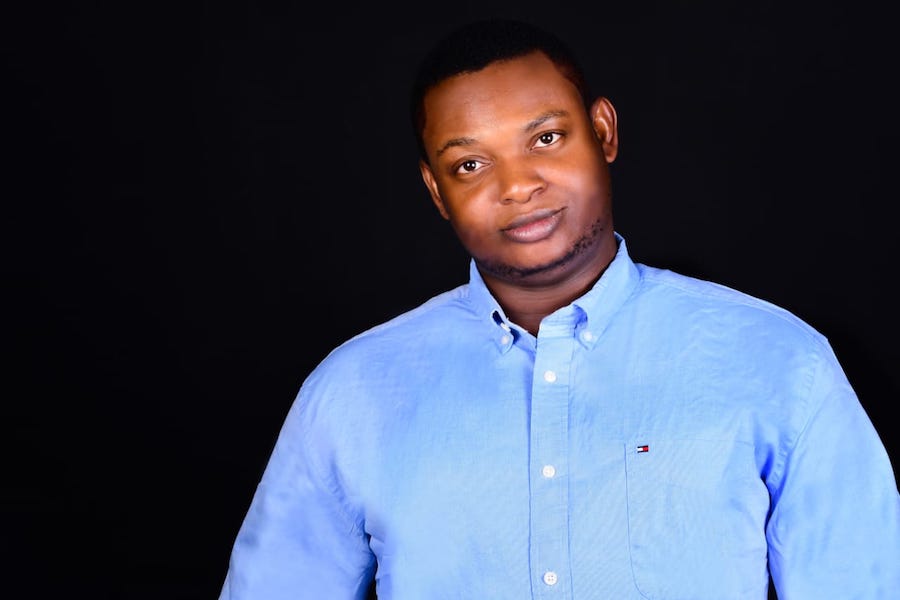 In his words, “There’s no doubt that Kizz Daniel is a great artiste, his music always stands the test of time and he has a good collection of hit songs to his name.

“Yet his music hasn’t gotten the true attention it deserves in the African music hall of fame. This just keeps begging the question, what went wrong with his career? The answer is just two words, poor management!”

The brand manager described Kizz Daniel as a behind-the-scene artiste, who neither attends interviews nor connects with other artistes.

“He even barely features them in his songs. This has always limited his reach and chance to grow new followers from other artistes’ fan base.

“Shockingly, none of his management team at FLYBOY I.N.C recognised that as a barrier to his growth and has not made a concerted effort to change the narrative for him,” he divulged.

According to Mayorspeaks, some unpopular opinions believed that the artiste is his own problem and being a boss can make you self-righteous sometimes at some point.

One would think his years of hard work, he hinted, should have paid off by taking the artiste’s career to the level of Wizkid and Davido after dropping four studio albums/EP.

“But his music just simply gets a cold following on social media and offline. His songs don’t get enough play on local radios and are not getting talked about like a big artist that he should be.”

For Mayorspeaks, being signed under Paulo is exactly what the artiste needed, a powerful move to take his music career to the next level.

“In addition to coordinating the day-to-day activities of the artiste, his management team is supposed to advise him on all aspects of his life such as merchandising, PR, and every other thing related to his entertainment career, a role in which his former management at FLYBOY I.N.C has failed.”

While the digital Marketer hoped that the signing will get Kizz Daniel out of his shell to feature more artistes. “Paul Okoye Popularly known as Paulo has organised the biggest afrobeat concert in Nigeria and in the US showcasing a lot of artistes. This could mean that we would be seeing a lot of Kizz Daniel on the big stage from 2022.”

He, however, congratulated Kizz Daniel, adding that this big break would put his name on the world map, change the narrative and help him fight “The ghost of his past and finally keep him safe from the supposed music cabals”.