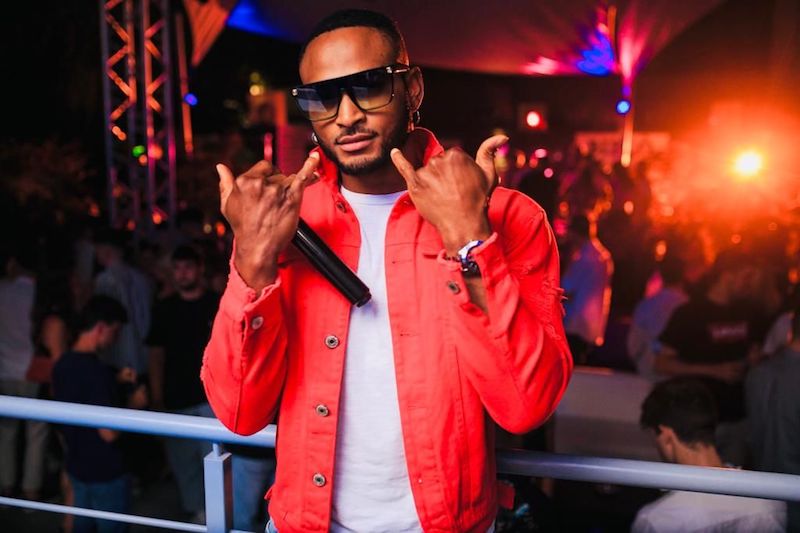 Despite the much saturated creative industry in Nigeria, there are very few lads whose craft wizardry is top-notch.

Nigeria currently sits atop as the entertainment hub in Africa with her genre of music raving globally as artistes in the country are topping charts globally and winning highly coveted awards. This is a clear indication that Afrobeat is here to stay as a genre of music that will further rule the world in years to come.

Taking a deeper x-ray about the up-and-coming lads taking over from the already established artiste is Samuel Osemudiame Odeh with the stage name Citybase.

Born in 1992 in the city of Lagos but later traveled to Europe where he took interest in music. Citybase went from Itlay to Sweden, his passion for making timeless music became burning as he promised to take his craft to another level showcasing his creative prowess on the microphone.

The Swedish-based artiste is also a multi-instrumentalist with creative strength in playing drums, keyboard; singing, rapping and also a fantastic songwriter.

In a bid to take the industry by storm introducing himself in a different dimension via his body of work, in July 2020, he released an Audiovisual Afropop Italian/ English track named ‘Culo’. Beyond his imagination, the song enjoyed massive rotation both on radio and TV. In the new year, several project will be released as he is sets to takeover the industry with great joints to his credit.

With many more records on the pipeline, Citybase is currently recording new music and also creating a symbiotic synergy with already established artiste on some collaboration that would hit the airwaves soon.