News in Photographs: Osinbajo Presides over FEC Meeting  1 hour ago 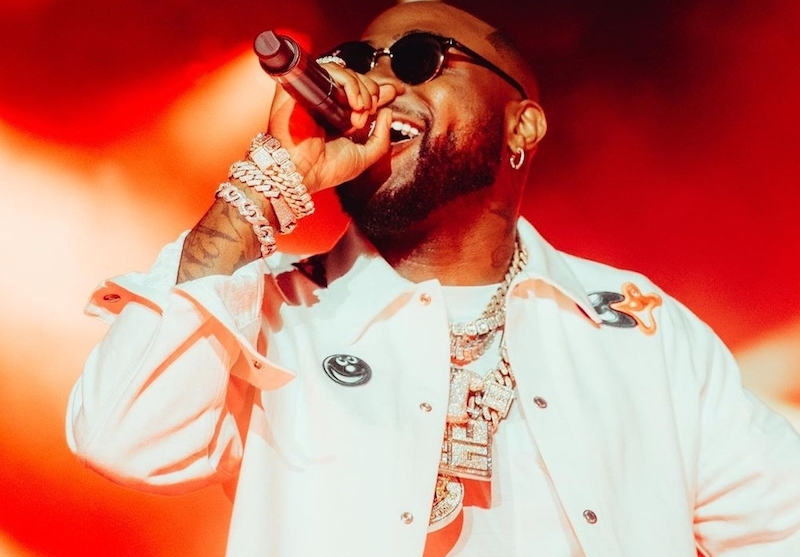 A new documentary that captures the story of Nigeria’s music superstar Davido will be premiering on Sunday, January 15, 2022.

Centred on the artist’s decade-long music career which he celebrated last year, the documentary examines the ingenious transformation of the artist from a bright-eyed teenager to a role model of success for many young Nigerians and up-and-coming artists.

‘We Rise: The Davido Story’ also captures the artist’s controversies with the media, his support for rising music stars and people around him, as well as his recent globally-acclaimed fundraiser in celebration of his 29th birthday.

Produced by Netng and ID Africa, the documentary is the first feature on the award-winning artiste.

“Davido’s remarkable story is one that needs to be told, and this is just one of many that will come from Netng and ID Africa’s The Bang Studio. At ID Africa, our goal is to use digital media for capturing and sharing the stories of people, places, and events that matter to young Africans,” says Femi Falodun, the CEO of ID Africa.

The 25-minute documentary will premiere on January 15, 2022, on a dedicated page on Netng (thenet.ng/davido) and be available to stream on Netng’s YouTube channel.