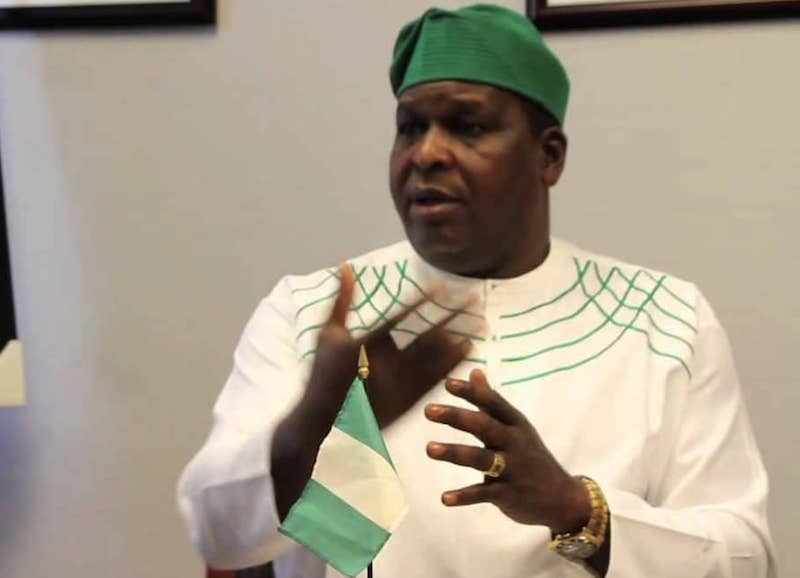 The President of Nigeria Golf Federation (NGF), Otunba Olusegun Runsewe, has commended the Nigerian golf community for setting aside two days to celebrate the revered Oba of Benin, Oba Ewuare with a golf tournament.

Runsewe said that the two-day tournament slated to hold at the Benin Golf Club which would involve 100 amateur golfers and invited professionals from the South-South geo-political zone of Nigeria is to honour Oba as father of golf in Nigeria and renowned traditional ruler in Africa.

Runsewe, who is a decorated Ambassador of Golf by Oba Ewuare promised to ensure that a tournament befitting of the status, personality and royalty of the Oba is held annually in honour of Oba Ewuare II in Benin City.

He added that in view of the high respect the Oba of Benin commands among the golfing community and in the world at large, golf tournament in his honour shall subsequently be full blown Pro-Am, adding that he will give his full support as the president of the Nigeria Golf Federation.

“In my capacity as the president of NGF, I shall ensure that a yearly tournament in honor of Oba Ewuare II is a five-star event that could boost golf development in Nigeria and Africa,” Runsewe who is also the Director General of the National Council for Arts and Culture said.

“The name of the Oba is huge enough to attract huge sponsorship,” he pointed out, adding that he will use his wealth of knowledge and position to ensure enhanced organizations.