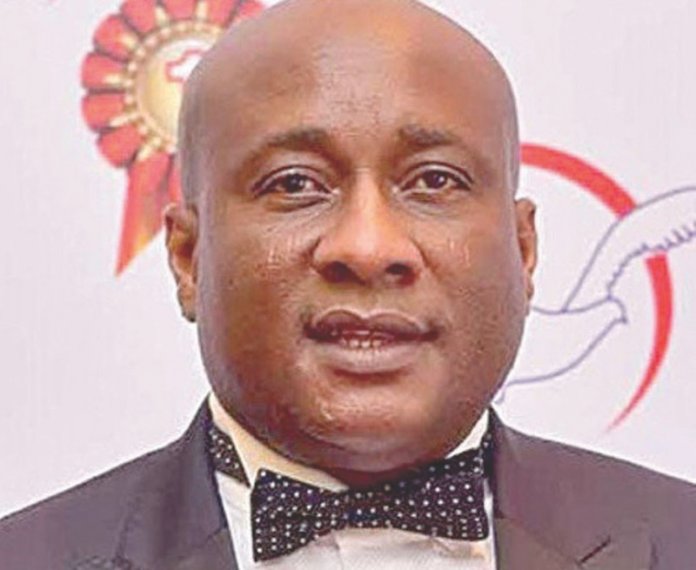 *Gifts team N10m for goal scored in win against Egypt

Air Peace Chairman and Chief Executive Officer, Allen Onyema, in his characteristic culture of philanthropy and nationalism, has promised to give the Nigerian Super Eagles N50million if they win the ongoing 2021 Africa Cup of Nations in Cameroon.

Onyema, who made the pledge in Garoua, Cameroon, while speaking with the Super Eagles during the half time of their opening game against Egypt, stressed that the players carry the hopes and aspirations of over 200 million people and 350 ethnicities.

He therefore urged the three-time African champions to give their best and win the trophy.

To show his appreciation for Kelechi Iheanacho’s lone winning goal against the Pharaohs, the Air Peace CEO promised to give the team N10 million for the goal.

His words: “We believe in what you can do, you have the strength as a team. Remember what I told you during the qualifying series. That it is not just an ordinary football match. You are carrying the hopes and aspirations of over 350 ethnic nationalities of our beautiful country.

“You’re playing for the unity of Nigeria. This is your time to play your part in cementing the unity of this nation, as Nigerians from North, South, East and West will celebrate in unison. Do us proud and when you come back with the cup, I’m going to give you N50million,” concludes Onyema.

The aviator par excellence used the medium, again, to harp on the uniting powers of football as whenever the Eagles are playing, Nigerians jettison their ethnic and religious sentiments and forge a united front in support of the team.

During the qualifying stages, the Air Peace helmsman delivered a similar unity-themed and motivational speech to the Super Eagles on board one of the airline’s brand new Embraer 195-E2 aircraft, and gave them a cheque of N20 million. The Falcons of the 1999 squad were also beneficiaries of N10million from the aviation cognoscente during the 3rd NFF-Aiteo Football Awards last year in Lagos.

Air Peace, a leading Nigerian airline, is the official airline sponsor of the Nigerian National Teams. 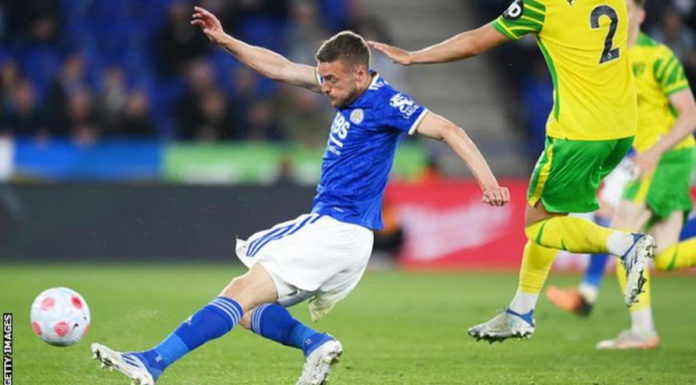