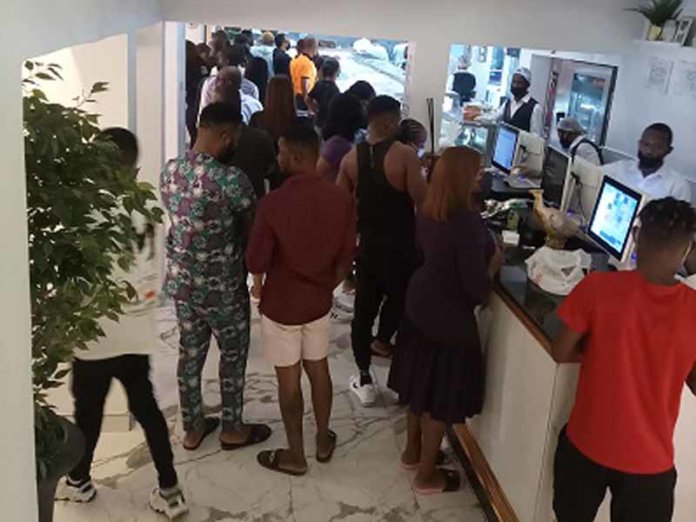 One of the leading fast food outlets on the Island, Foodies has unveiled plans to open more outlets on the Island to reach out to their teeming customers as their patronage has swelled over the last few months. The manager of the food brand located in Lekki, Lagos, Dele Adeniji made the revelation when the outlet hosted some journalists recently.

According to him, their patronage has increased tremendously over the last few months and thus necessitated expansion. He said more and more people who have enjoyed their food and service have put in popular demands to open more stores across various prime locations on the Island.

He said, “The brain behind our expansion effective this January, our Managing Director through the management has spoken and we are going to establish more outlets in spectacular places in Lagos. Aside from the fact that we have two outlets on Admiralty Way, in this 2022, we intend to have like two along Ajah Road, we are also planning to go to Ikoyi in Awolowo Road, and of course to to the Mainland by opening a branch in G.R.A, Ikeja. Presently, we have our presence in Dubai, we have places we want to open in Abuja and that is one of the reasons the MD is still in Abuja now. We spoke yesterday and day before on branches coming up in Abuja, so the expansion rate is going to be massive. It is going to be impressive for Foodies this year as we are poised to be known in every nook and cranny of Lagos.”

When asked if their focus is basically on the Island, Adeniji posited that being on the Island has not prevented their brand from traveling to the Mainland as they have had various orders from the Mainland.

He explains, “People call from Ikorodu, some even call to ask for the address and we are on Admiralty Way, Lekki. I have one old woman who would always ask me to send moimoi to her in Festac and the cost of moimoi is just 400 Naira not minding the extra cost to transport it through Bolt to Festac.”

The manager also revealed they presently have two outlets on Admiralty Way in Lekki, Lagos, two in Dubai, UAE, while one is fully operational, the other is set to take off soon.

Speaking about the uniqueness of the Food Brand, the manager said Foodies is founded on the concept of healthy living rather than just food.

“ Foodies is one of the most recent fast food places that is taking care of people in terms of meals they eat. We don’t only handle meals, we basically deal and and we are more conscious about meals people consume these days, you know, these days it is not just to eat but eating rightly at the right time. Most of the meals that we prepare are meals that are good for the body not meals that will be an issue to your body after consuming it, and aside from the fact that we take care of meals you can see the environment, the environment is wow! Foodies is like a home away from home.

We tend to give a wow experience to people that come around us. We do local, we do continental and intercontinental. When you talk about the local, people tend to come in and eat what they eat at home, it’s as if you are eating from your house,” he added. 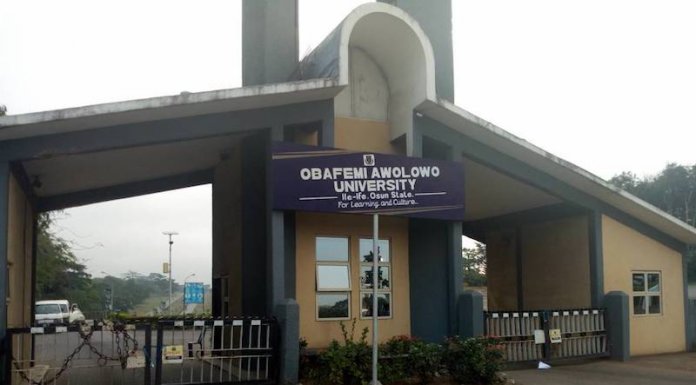