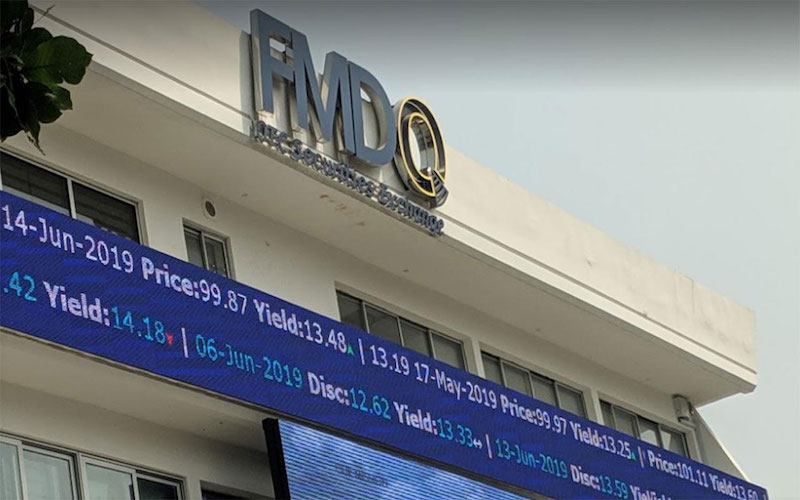 FMDQ Exchange has disclosed that total foreign exchange (FX) market turnover dropped by 23.59 per cent in its month-on-month (MoM) performance to N4.28trillion or s. $10.30billion in November from N5.59 trillion or $13.48billion recorded in October 2021.

The report stated that: “the contribution of FX Derivatives to total FX market turnover decreased by 1.70 percentage points (ppts) to 45.64per cent in November 2021.”

The report added that turnover in the FIC markets in November 2021 was N15.81trillion, representing a MoM1 decrease of 8.13per cent or N1.40 trillion and a Year-on-Year (YoY) increase of 7.55per cent or N1.11trillion from turnover in October and November, respectively