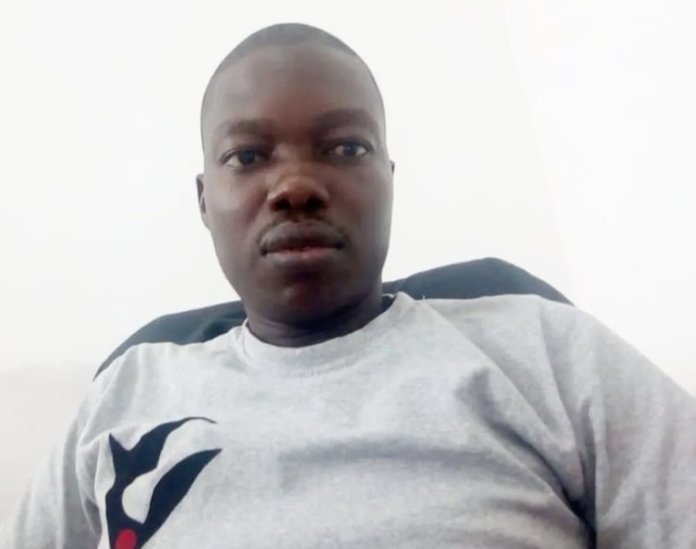 NAUS, a vibrant arm of the National Association of Nigerian Students(NANS), said the matter relating to the sudden demise of Adegoke must be investigated thoroughly and culprits punished, saying this could only be possible if the police are diligent and firm in their actions.

Reacting to the alleged gruesome murder, NAUS National Director of Contact and Mobilisation, Mr. Abioye Oluwagbenga, in a statement, yesterday said Nigerian students would monitor the investigations and the autopsy being carried out by the police on the matter, maintaining that any subversion would be stoutly resisted.

“NAUS condemns the gruesome killing of Adegoke Timothy, who happened to be a Master’s degree student of Business Administration at OAU.

“It has come to our notice that the deceased was gruesomely killed while residing in Hilton Hotels and Resort, Ile-Ife, after which they proceeded to give him a ridiculous, unbefitting, illegal and evil -motivated burial at a dumping ground.It is highly appalling and unspeakable that a place like Hilton hotels, which supposed to be a safe haven for travelers and lodgers had become unsafe for promising Nigerians.

“We will also make sure that all culprits and those culpable are brought to the altar of justice. While we salute the level of professionalism the Osun state police Command has displayed as regards this case, we also want to sound a note of warning to them to resist being influenced by these unscrupulous elements.

“They must refuse to be intimidated by all intimidating factors, either internal or external. From our observations, we also realise that some grey areas are yet to be cleared by the Nigeria police and some important questions are yet to be answered by the police.

“We want to make it clear that any attempt by the police to cover up and hide information from the public shall attract the wrath of Nigerian Students across board. We will mobilize ourselves and do what we know how to do best.

“We are also aware that the family and friends of Adegoke have been severally threatened with assassination attempts amidst other forms of intimidations, we want to equally inform the evil planners that we are powerfully watching”.

“We expect all our demands to be met, failing which it shall be countered with unstoppable nationwide protests across all universities and streets. We shall never rest until justice is served and the murderers are brought to face the wrath of the law.

“All sell-outs should be careful because we will never back down. Freedom cometh by struggle and we are ready. We are all scared of killer herdsmen, Boko Haram, bandits and how can we now also be scared of our own brothers who kill for whatever reason and conduct illegal and repugnant burial?”.

APC Stalwarts Decry Use of Siren by Politicians in Kano