Barcelona coach Ronald Koeman has said he does not “think it’s possible to be under more pressure” before his side host rivals Real Madrid this afternoon.

Koeman looked set to be sackedbefore the Nou Camp club’s President Joan Laporta said the Dutchman would “stay on” in early October.

Barcelona are seventh in La Liga going into El Clasico while Real are third.

“As Barcelona coach you have to take it (pressure), no problem. I know the importance of a Clasico,” said Koeman.

Asked if he felt he had the backing of the club, he added: “I have to answer every game if that’s the case.

“I think I am the coach of Barcelona now, tomorrow let’s see. I feel supported by the club but I know everything depends on results.”

Barcelona beat Valencia in their last league game and also secured a victory against Dynamo Kyiv in the Champions League in midweek, having lost both their previous Group E games.

Jordi Alba picked up an ankle injury against Kyiv but is expected to be available to face Carlo Ancelotti’s Real Madrid after taking part in training.

“We won two games in a row and the environment is much better,” said Koeman.

“There is no fear from our side. I think we both have a good mix of youth and experience. We are better in ball possession and they are very dangerous counter attacking.

“We have to be aware of their speed when we lose possession and we need to be effective when we have the chance to score. In a game like this, we can’t afford to miss opportunities.”

*Barcelona have not won any of their last four games against Real Madrid in LaLiga (D1 L3) – should they fail to win this game, it will be their longest winless run in the competition against a specific opponent since May 2008, also against Los Blancos (D2 L3).

*If he wins this match, Sergio Busquets will become the Barcelona player with the most wins in ElClásico history in all competitions, surpassed only among players from both teams by Paco Gento (21) – Busquets has won 19 of his 40 appearances against Real Madrid (D8 L13).

*Following his goal against Real Madrid at Camp Nou last season, Barcelona striker Ansu Fati could become only the fourth player to score in each of his first two starts in ElClásico in LaLiga in the 21st century, after Samuel Eto’o in 2005, who scored in his first three, Ruud van Nistelrooy in 2007 (two) and Pedro Rodríguez in 2010 (two). 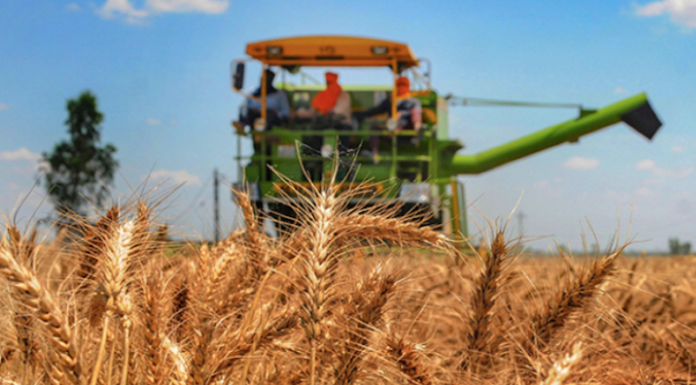