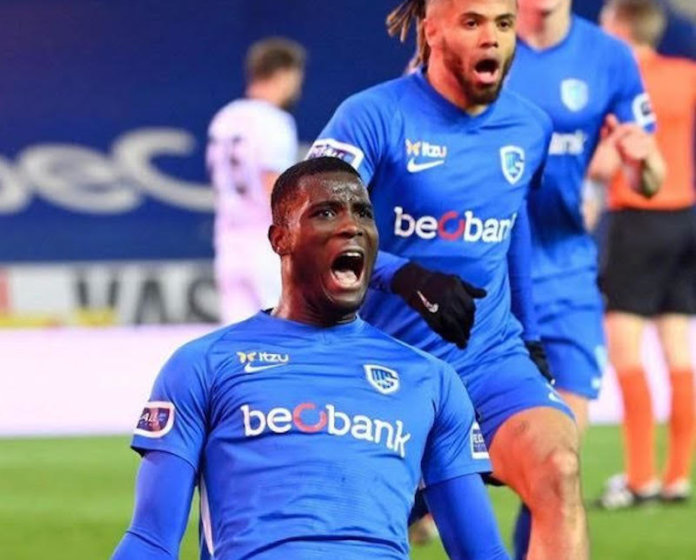 There are strong indications that Super Eagles forward, Paul Onuachu, might not be taking penalties for his team Racing Genk anymore after missing three of his last four for the club, the latest one being on Sunday in a 2-0 loss to Charleroi in the Belgium Jupiler Pro League.

With the hosts leading by a solitary goal scored in the 56th minute when Shamr Nicholson converted a Ryota Morioka pass, Genk were awarded a penalty with nine minutes to go.

Onuachu failed to find the target but he was given a lifeline to make things right when the officials adjudged the goalkeeper had moved from his line early, but the Super Eagles forward still missed a second kick.

It was a costly mistake as his team conceded a second goal in the 88th minute courtesy of Ali Gholizadeh.

On September 26, the 27-year-old also missed his penalty, but it mattered less as Genk defeated RFC Seraing 3-0.

Last season, he scored 11 penalties, however, after a recent miss, things are bound to change at the club.

“Last year we applauded Paul for his penalties, he was almost a certainty of success. But now…” John van den Brom told Eleven Sports as quoted by Voetbal24.

“He had already missed one and is now doing so twice. Three of his four penalties failed. We have to think about whether it is time to make someone else responsible for the penalties.”

In the league, Genk are placed eighth with 17 points from the 11 matches they have played. Five have been wins, with two ending in draws while four have been defeats. They have further scored 21 goals and conceded 17.

The top position is occupied by Royale Union SG who have 22 points same as second-placed Club Brugge KV who have an inferior goal difference.

KAS Eupen are in third with 20 points, the same as Antwerp who are a position lower. KV Mechelen are fifth with 19 points. 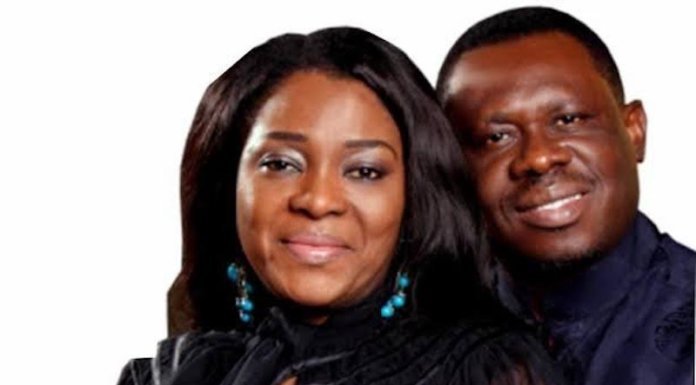