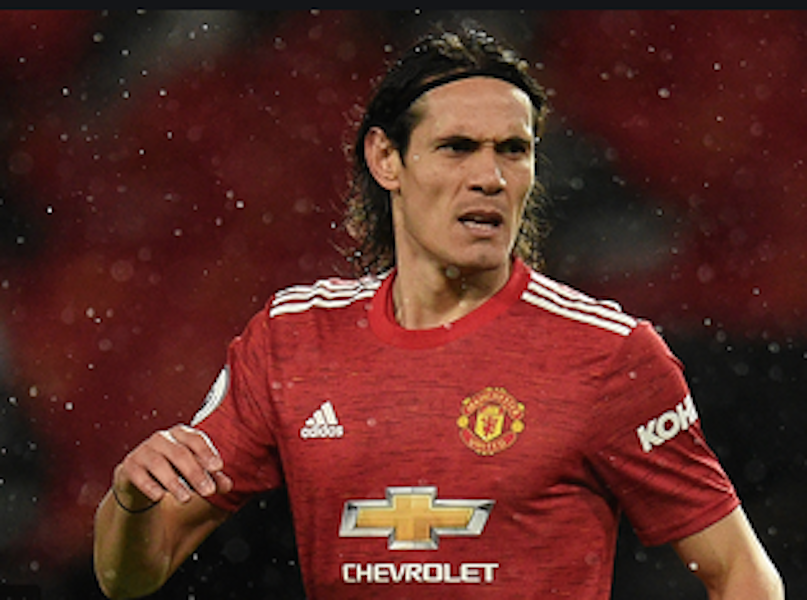 The Portuguese looked to be heading to Manchester City but following a phone call with his former boss, Sir Alex Ferguson opted to rejoin the club that launched his career at just 18.

Ronaldo was handed the Number 7 shirt at United when he put pen to paper the first time round in 2003.

He went on to wear the same number at Real Madrid and finally Juventus, and is known around the world for his CR7 brand.

But it is looking like the Portugal international forward may not get to wear his iconic shirt number upon his return to Manchester United, as it has already been assigned to Edinson Cavani.

United would no doubt rather Ronaldo wear the number 7 due to the immense marketing potential.

And there may be a way the Red Devils can hand the 36-year-old his desired number this season, although it requires them asking the Premier League for special dispensation.

Whether the Premier League would agree to the swap remains to be seen, but it seems United already have the perfect solution in place to ensure Cavani isn’t left with a number he doesn’t want.

The current owner of the number 21 shirt at Manchester United is Dan James, who completed a permanent £30million switch to Leeds yesterday.

Cavani wears the same number for Uruguay so could in theory swap to the number 21 and hand Ronaldo the 7 shirt once James says his goodbyes at Old Trafford.

Of course, as aforementioned, the Premier League will have the final say on any last-minute switches.

But if the audacious plan falls into place then everyone is happy at Man United.