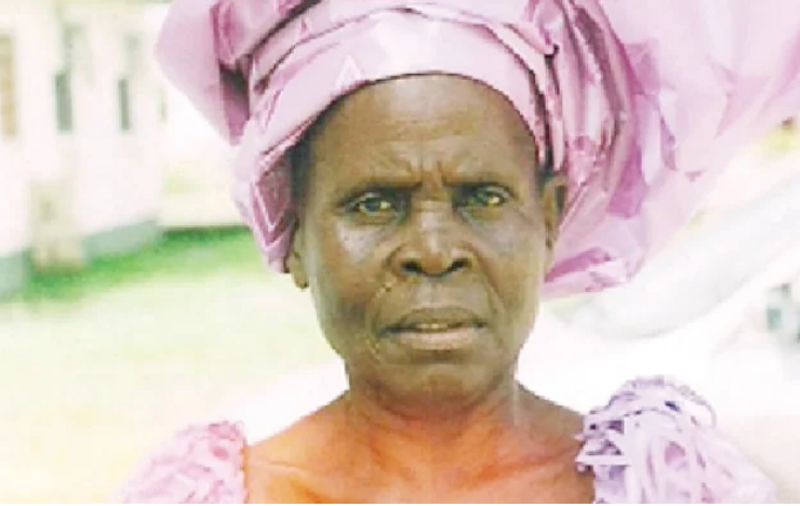 Ajanami, an indigene of Ayamasa town in Ekeremor Local Government Area of the state, was abducted at about 6 p.m. on Wednesday at his building project site along Otiotio Road in the state capital.

Ajanami, who is 43 years old, is the owner of the popular night club known as Club 64 along the Bay ridge area of the state capital and also work as a cash officer with Wema Bank.

It was gathered that the victim was at his building site to pay workers when the gunmen invaded the place and whisked him away to an unknown destination.

While some eyewitnesses claimed the abduction may be connected to the lavish manner he celebrated his birthday recently, others argued that he might have been kidnapped for ransom demand.

Meanwhile, the kidnappers of the mother of the SSG are yet to release her after over one week in captivity.

Though the family has since kept mute over negotiations with the kidnappers, the state government said efforts is in top gear to fish out the kidnappers and bring her back home safely.

Confirming the development, the spokesman of the State Police Command, Asinim Butswat, stated: “On July 28, 2021, at about 21.00 hours, three armed men kidnapped one Oyintari Ajanani ‘m ‘ 43 years at Otiotio, Yenagoa.

“All operatives have been alerted and are on the trail of the suspects.”