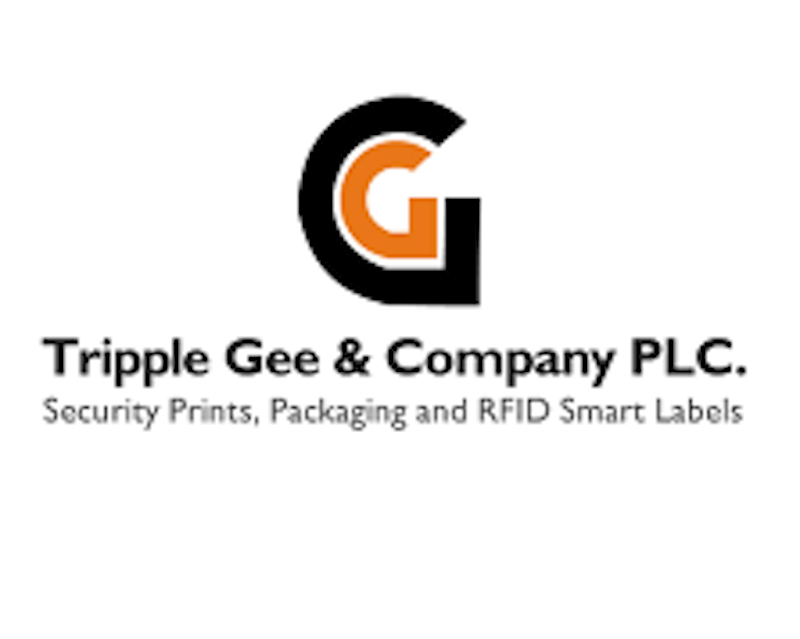 Tripple Gee & Company Plc, a manufacturer of financial instruments, secure and commercial documents, labels and flexible packaging materials, overcame the Covid-19 induced challenges and posted a growth of 129 per cent in profit after tax for the year ended March 31, 2021.

Details of the audited results showed that Tripple Gee posted gross earnings of N2 billion, indicating an increase of 32 per cent compared with N1.321 billion in 2020.

The improved performance of the company did not come to many as its chairman, Mr. Sam Ayininuola and management director, Chief (Mrs.) Bimpe Giwa, had given indications to that effect.

He had told shareholders that company would continue to pursue the diversification and expansion of its business for improved performance and return on investment.

“Tripple Gee’s resolve for the years ahead is to remain steadfast and undaunted. The company will continue to pursue its diversification and expansion of business plans even as we keep a close watch on the industry both locally and globally,” he said.

He added that with the advent of the COVID -19 Pandemic a new normal has been created in business environment and this has necessitated a re-think of processes by industry players that will not only survive but emerge stronger thereafter.

On her part, Giwa said the despite the present challenging operating environment, the company had a very bright prospects given the expansion plans being embarked upon.

She said the company would introduce 3D printing with the objective of revolutionising the packaging business for the manufacturing world.

The MD had explained that while truData, which is a product introduced by the firm to tackle identity theft is doing very well in the market, Tripple Gee was equipping its factory with new production lines to cater to the needs of fast consumer moving goods(FCMGs) companies in terms of flexible packing of all kinds.

Meanwhile, the equities market opened the week on a positive note as the Nigerian Exchange (NGX) Limited All-Share Index (ASI) appreciated by 0.02 per cent to close at 38,220.01, while market capitalisation added N19.9 trillion.