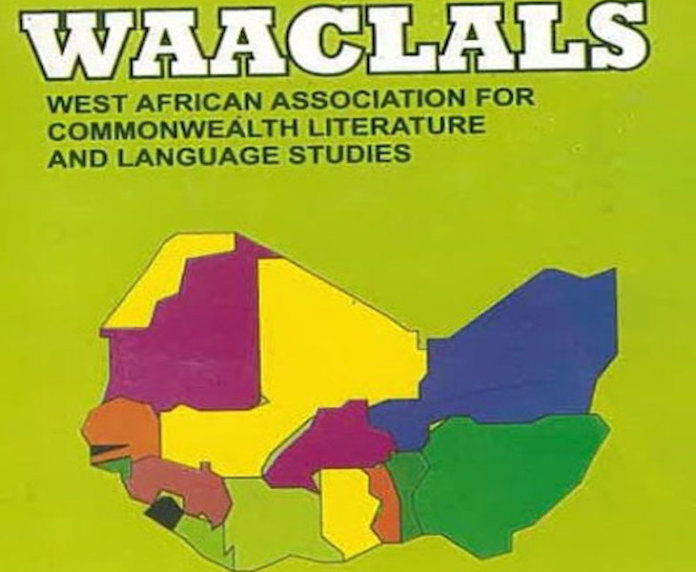 Experts at the fourth international conference of the West African Association for Commonwealth Literature and Language Studies (WAACLALS) have called on African leaders to demonetise political positions to bring forth probity within the African political systems.

They also called for a value-based leadership that is driven by effective communication.
The theme of the conference, which was declared open by the Vice-Chancellor of Edo State University, Prof. Emmanuel Aluyor, centred on building new frontiers for leadership and development within commonwealth Africa.
The conference noted that if African leaders continued to focus only on what they are likely to personally benefit from when in a position of leadership, then development may continue to be far-fetched on the continent.

Delivering the keynote address, Prof. Stephen Omodia, a professor of Political Science and the Deputy Vice-Chancellor, Edo State University, said Africa leaders must redefine their own leadership identities and stop adopting or adapting political systems that may not suit the dynamics of the people they govern.

“It is unfortunate that most times, African leaders fail to adequately scan their environment to understand the dynamics of the system and also the peculiarities of the people who they want to govern before adopting a political system. A lot of times, the situation has led to making decisions that fail to deliver the value that the people expect” Omodia said.

He added that, “most African leaders look forward to assuming leadership positions because of what they stand to benefit personally. “Our political systems in Africa is highly monetised and it is for this reason that we found people vying for political positions at all cost. If we can reduce the level of monetisation in our political systems and push for a value-based leadership, then things will be better,” he added.

In his remarks, the Chair and Convener of WAACLALS, Prof. Marcel Okhakhu, said the continent appears to be under the siege of social and economic insecurity, largely due to poor leadership.

“Poor leadership has significantly aided corruption among leaders on the African continent. The results are high levels of underdevelopment across countries in Africa. “This situation has led to the migration of African youths to any other continent where they believe they may find succour, which unfortunately is not readily available for them. “The vertical flow of information from the West also shows an active mediatisation vis-à-vis cultural imperialism which is constantly shaping and framing political discussions across Africa,” Okhakhu noted.

As a solution, the experts urged African leaders to aim at promoting peace and political probity to endear citizens and gather support for growth and development.
To achieve these, Okhakhu explained that, “communication is key in the process of development. When the people are involved and engaged through effective communication, it is easier for them to align with the vision of the leader.

“Therefore, Africa leaders should make conscious efforts at reviving African cultures that promote unity and development. They must be able to communicate effectively in the language understood by the people,” he added.