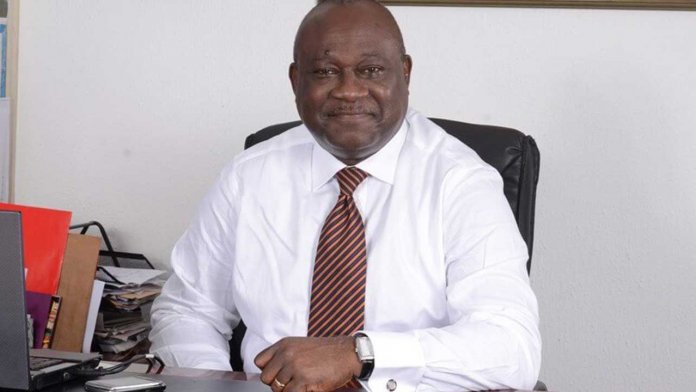 I have known this erudite gentleman forever. But he just met me. As a banker at the then NAL Bank, I had gone to market him in his office. He was gracious but didn’t give me the business. I liked his demeanour and the way he received me, so I started following him. From his position at S0&U down to his AAPN activities, his LBS Alumni presidency, where I am also a distinguished member and social secretary of SMP32 to his work with the Dakada Initiative of the present Akwa Ibom government.

He has always remained very respectful in my eyes. So when I flew into Uyo to start to look for money for my new Play Ibiom, I called him. I didn’t even know he was chairman of the stately and elegant Hotel – Ibom Golf Resort. I stood on its well-manicured grounds to explain to him my then frustrations. Akwa Ibom people were not taking my calls, I screamed down the line. This was the first time I was speaking to him in my life.

He calmed me down and moved me from hysteria to a well-disposed conversation that touched on so many aspects of national life in general and the vision of our state Akwa Ibom. I was impressed and happy. The conversation gave me the strength to enter the market again. Today, I want to say thanks to Mr. Ufot. Uyo is alive to my vision of dropping a mesmerising show. A show that will see over one million people be a part of via the wonderful ogelle video streaming platform of my brother Osita. Thank you so much Mr. Ufot for your kind support and encouraging words. 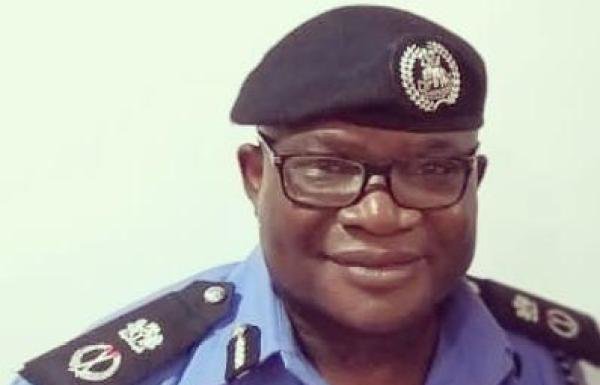