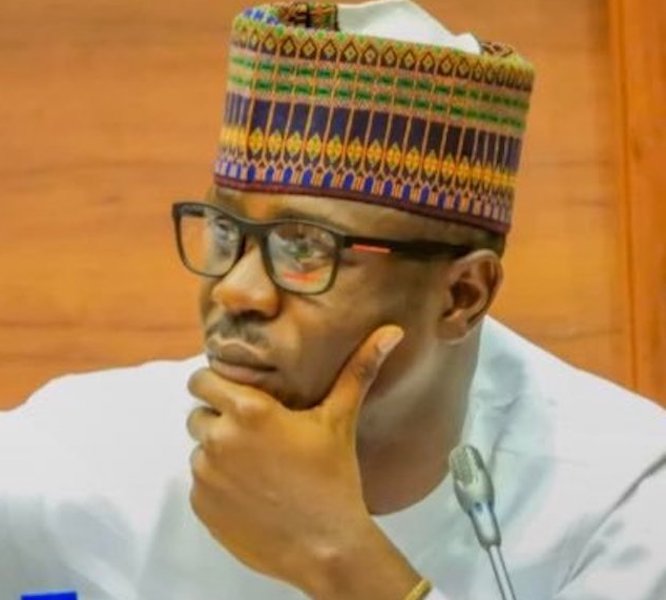 The famed nursery rhyme goes like this: a man of words and not of deeds is like a garden full of weeds. To the knowledgeable, this piece of singsong wisdom is a handy summary of the average politician’s life and legacy—and words and no works. But this is not the style of Hon. Tajudeen Adeyemi Adefisoye, as he has begun again to prove.

The people of Idanre/Ifedore Federal Constituency, Ondo State are presently rolling on beds made with feathers and nodding at themselves for having made a solid decision a while ago to have Adefisoye (aka Small Alaji) be their ears and voice at the House of Representatives. Amidst mixed emotions about his age, they still voted him in. And now they are mightily glad that they did.

According to reports from the constituency, Adefisoye has launched annuities to support his people’s business ventures. Given the humble title of ‘Community grants’, several members of the Idanre/Ifedore Federal Constituency in Ilaramokin town, Ondo State, have already received the allocations.

Saluting the actions of Adefisoye, some of the beneficiaries impassionately noted that such a thoughtful and generous gesture has never materialised before, even though many statesmen and public figures have promised much less and much more. Thus, Adefisoye’s grants have stabilised the board and restored the people’s regard and confidence in their delegates at all other levels of government.

To be sure, there is a lot of pressure on Adefisoye to pave the path for the new kind of governance: the interactive, innovative, participatory and responsive model that the educated of society have set forward. As the youngest member of the House of Reps, if Adefisoye adhered to traditional self-centred and nepotistic government, the efforts of our heroes past would be in vain. But thank God that the man is progressive and sensitive to the people’s needs.

The community grants are only the first of many to come, the same with those who will emulate Hon. Adefisoye’s model of politics. 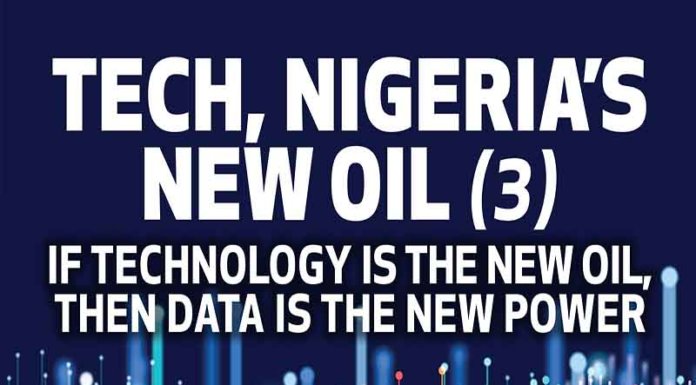