According to the State Police PRO, CSP Olumuyiwa Adejobi, the suspect was sighted in Ikorodu on Sunday April 4 while the DPO Sagamu and his men were on Surveillance patrol around Ikorodu. He was eventually nabbed at 10am this morning

“Agodo, a senior member of Eye Confraternity, had been on the run for a while since the police declared him wanted for his atrocities in Ikorodu,” Adejobi added.

Agodo is accused of killing of a policeman in Ikorodu. He was arrested in possession of two locally-made revolver pistols, each loaded with seven and fourteen rounds of cartridges, one axe, some cutlasses and assorted charms.

The State Commissioner of Police, Hakeem Odumosu, has directed that the suspects be transferred to the State Criminal Investigation Department for proper investigation and possible prosecution. 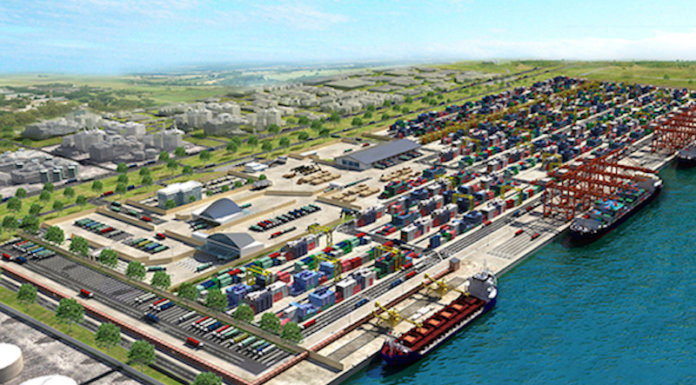