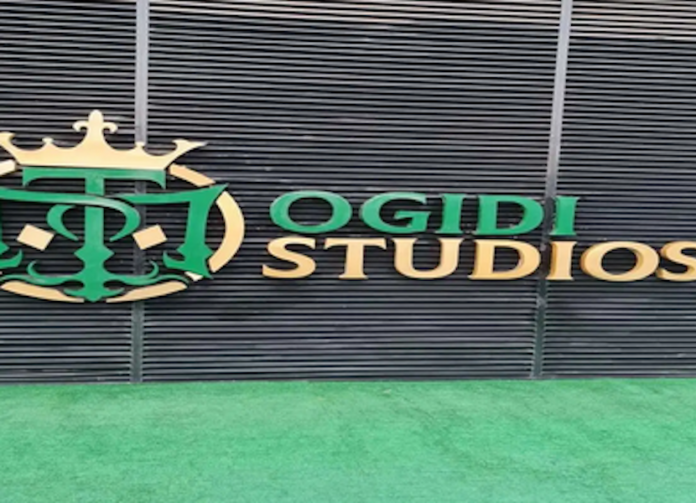 The recent unveiling of Ogidi Studios, a multi-functional creative facility by Temple Company drew accolades from top dignitaries and stakeholders. In a two-day launch ceremony, celebrities in attendance were left in awe at the sight and functionality of the production outfit nestled in a quiet neighbourhood in Lekki.

To an extent, the reactions were expected. Since it began operations in Nigeria, Temple Company has built an enviable reputation, starting with the management arm that signed many big wigs in sports, arts, music, film as talents.

With Ogidi Studios, the company is again positioning Nigeria as a world-class creative hub for both local and international productions.

“With the Ogidi Studios, Nigeria now operates on the same level of sound and video technology with major global players,” said Vice President Yemi Osinbajo in a video message. “The entire value chain in music and entertainment can now be local. So, we are at the cusp of a revolution in entertainment production, creative talent and services, and a major economic opening for business in Nigeria.”

Minister of Works and Housing, Babatunde Fashola who also delivered a recorded message said that Ogidi Studios “is consistent with the government of the Buhari administration to revamp, expand and improve on Nigeria’s infrastructure as a critical driver for national economy and growth.”

For the Minister of Youth and Sports Development, Sunday Dare, the facility represents a unique opportunity to engage the youths. He announced that the Federal Government through his ministry will train 1000 Nigerian youths in two to four weeks courses. The partnership will cover courses in graphic design, 2D animation, video editing pro, sound production, cinematography, art direction, filmmaking 101 and creative writing.

“We want to make sure that every month, a hundred of them come here. We will pay full expenses; they can get certified, become entrepreneurs, creators of wealth, employees of labour and also contribute to national economic development,” he said.

Lagos State Governor, Babajide Sanwo-Olu who was present at the launch endorsed the facility as part of his administration agenda to promote entertainment and tourism in the state.

“Ogidi Studios has no peers but we realized the need for more infrastructures to spring-up so that as stakeholders we can take African talents to global dominance. As Templers, we pursue our goals with African excellence in mind, anything below that is not good enough,” remarked Group Chief Executive Officer of Temple Management, Idris Olorunnimbe.

Other prominent faces at the event include