The FCT Minister, Muhammad Musa Bello, made the presentation before the House committee.

The minister, who was represented by the Permanent Secretary of the FCTA, Mr. Olusade Adesola, stated that the 2021 budget estimates represented an increase of over N100 billion from last year’s revised statutory appropriation for the FCT.

He added that the projected increment was due to increased revenue drive and expected revenue from the now functional FCT-IRS, introduction of Remita platforms, engagement of revenue collection consultants as well as the launch of Accelerated Area Council and Sectional Title Re-Issuance Scheme (AACTRIS).

Bello also disclosed that about N163 billion representing 54.6 per cent of the estimates was proposed for capital expenditure, while the balance of 45.4 percent, comprising personnel and overhead costs, was earmarked for recurrent expenditure.

According to him, when compared with the 2020 budget, there was an increase of N101 billion representing 34 per cent.

The Chairman, House Committee on FCT, Hon. Abdullahi Garba, who received the estimates on behalf of the lower chamber, however, adjourned sitting until a future date. 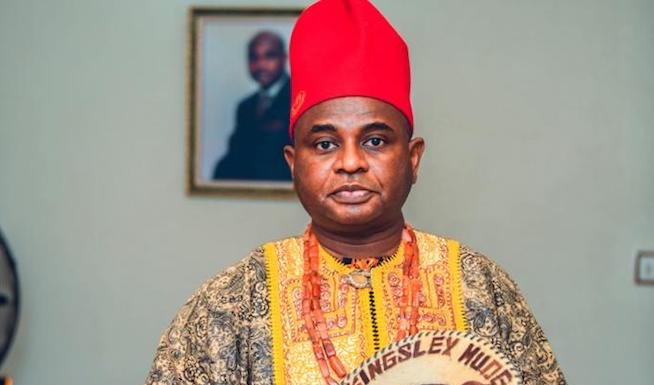