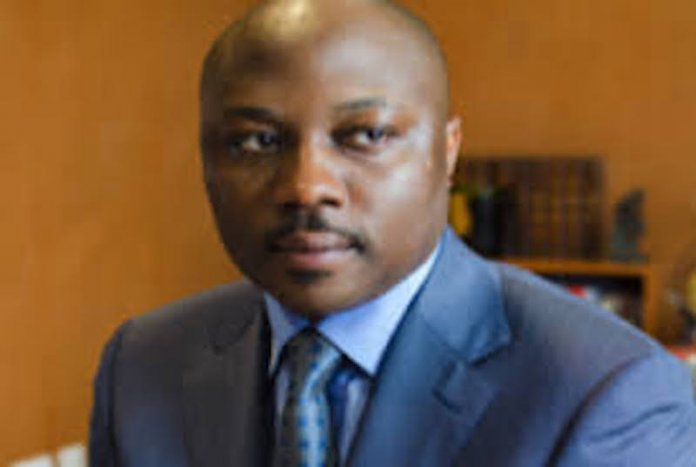 ‘Winners never quit, and quitters never win’ is one of those nonsensical maxims that make less and less sense the more attention is paid to them. The same goes for ‘Do not procrastinate tomorrow, procrastinate today—they do not make sense. Therefore, to remain intractable in the face of overwhelming opposition is not bravery. The wise man knows to bend, to retreat, to hide when occasion demands it. In this regard, Niyi Makanjuola is a wise man.

Folks on social media have been asking about the whereabouts of one of the top shots of Caverton Helicopters, Niyi Makanjuola. The queries range in scope from the innocent ‘When will he be back?’ to the more interrogative ‘Does he intend to hide out until the present Lagos administration runs out of time and tenure?’ No one can blame either set of inquirers.

Since the dream of Makanjuola to take over the waste management particulars via his Visionscape collapsed, the man has seemingly disappeared from prying eyes and lenses. Considering Makanjuola’s inherent brilliance and grasp of business management and investment, one can only imagine how difficult it was to pull a disappearing act.

Most people remember the Visionscape project that was supposed to run for 10 years but was frustrated by APC political stalwarts who were profiting from it. It became one of the major sins of the former governor, who was denied ticket for a second term.
Thus, life under the radar has been the new normal for the former Caverton boss. This is not to say that all is bleak and bleary for the 41-year-old business savant.. As the Chinese say, crouching might be the preparation for a tall jump. 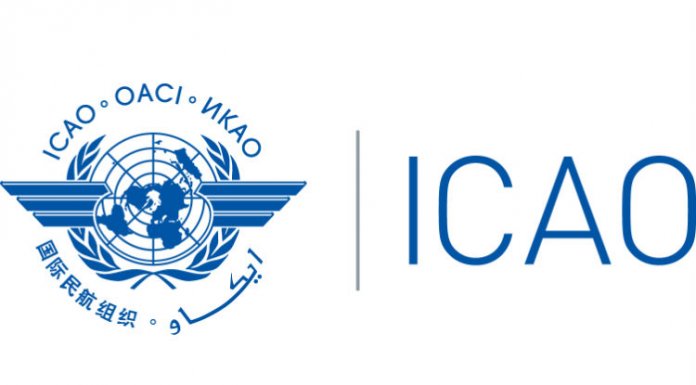 Blaqbonez’s Power of ‘Sex Over Love’