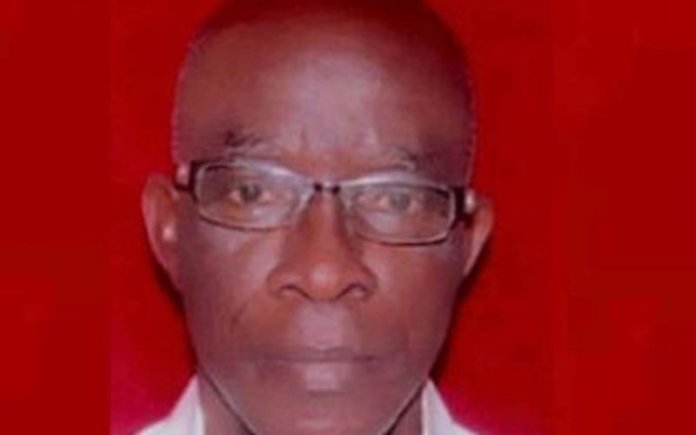 Chuks Okocha in Abuja and Okon Bassey in Uyo

The Akwa Ibom State High Court 2 sitting in the Ikot Ekpene Local Government Area, has sentenced one Professor Peter Ogban of the University of Calabar, Cross River State to three years imprisonment for the electoral fraud he committed during the 2019 elections in the state.

The Peoples Democratic Party (PDP) has hailed the judgment, saying it was a signal to the All Progressives Congress (APC) that alteration of election results would not be tolerated in the 2023 elections.

Ogban, a professor of Soil Physics and Conservation, who acted as the Collation/Returning Officer during the National Assembly elections, was standing trial on two counts for manipulating and falsifying the scores of election results in Oruk Anam and Etim Ekpo Local Government Areas in favour of the APC.

In his ruling yesterday, the trial judge, Justice Augustine Odokwo, said the prosecution had proven beyond reasonable doubts that the accused was guilty of the charges and accordingly sentenced him to three years imprisonment and a fine of N100,000 for the two counts, respectively, after the accused had pleaded for mercy.

The accused pleaded for mercy on the premise that he had dependents, including a 90-year-old mother to cater for, adding that he was a respectable member of his community and a very valuable and sought after lecturer in the department of Soil Science at the University.

He said: “If I lose my source of income; it means all of my dependents; I have mentioned will suffer, especially the condition of my aged mother.

“This is an eye-opener for anyone who participated in local, state or national activities to do so with dexterity and not take anything for granted to avoid an innocent person being embarrassed.

“I should be pardoned for the inability to do this which is why I am here today. I plead that you grant me 100 per cent mercy and allow me to go and continue with my responsibilities.”

Earlier, counsel to the defendant, Mr. Anthony Ekpe, had prayed the court to pardon the accused, saying the act for which Ogban was found guilty had not affected the said elections.

He argued that as a Professor of Soil Physics and Conservation, the accused was highly sought after in the academic world and should not be deprived of his freedom.

“It was just a flip in the entire election process and cannot be said to have been to the detriment of the party said to have suffered. It could just as well have been an oversight or a mistake.

“We plead with my Lord not to deprive the accused of his liberty and seek particularly for another form of punishment. We plead that the court tempers justice with mercy,” he stated.

Ekpe said the accused will file an appeal.

Also speaking, counsel for INEC, Mr. Clement Onwenwunor, applauded the court for the novel ruling on the electoral fraud case, describing “the court judgment as commendable”.

Meanwhile, the PDP yesterday commended the judiciary for its courage to stand on the side of the people to jail the professor, whom it described as one of the corrupt returning officers, who connived with the All Progressive Congress (APC) to rewrite election results against the PDP in the 2019 general election.

The party said the three years jailed term handed to Ogban, a professor of soil science at the University of Calabar, for manipulating the result of Akwa Ibom North-west Senatorial election and attempting to foist the APC and its rejected candidate, Senator Godswill Akpabio, on the people, was a huge lesson for compromised individuals working for the APC to subvert the will of the people.

The PDP in a statement by the National Publicity Secretary, Mr. Kola Ologbondiyan asserted that the long arm of the law would soon catch up with other corrupt returning officers, including some shameless professors who were heavily bribed and compromised by the APC to alter results and rig it into power at various levels in the 2019 general election.

“It is shameful that individuals who had attained the peak of enviable career in the academia could submit themselves as willing tools in the hands of a fraudulent, debased and manipulative political party, like the APC, to alter election results and subvert the collective will of the people in the 2019 election.

“Such individuals can now see the deplorable situation of economic depression, excruciating hardship, terrorism, killings, kidnapping, social and infrastructural decay, which their fraudulent and unpatriotic action has plunged our nation,” the party said 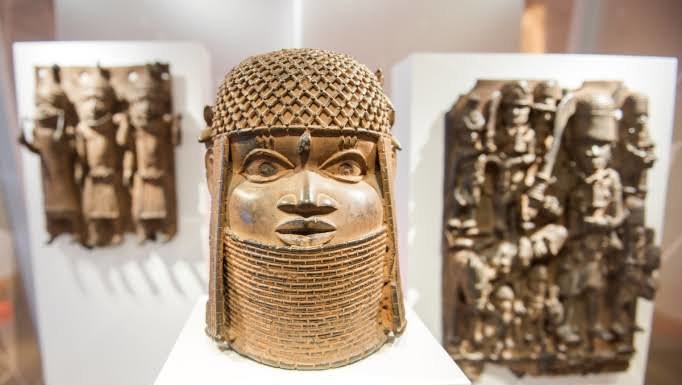