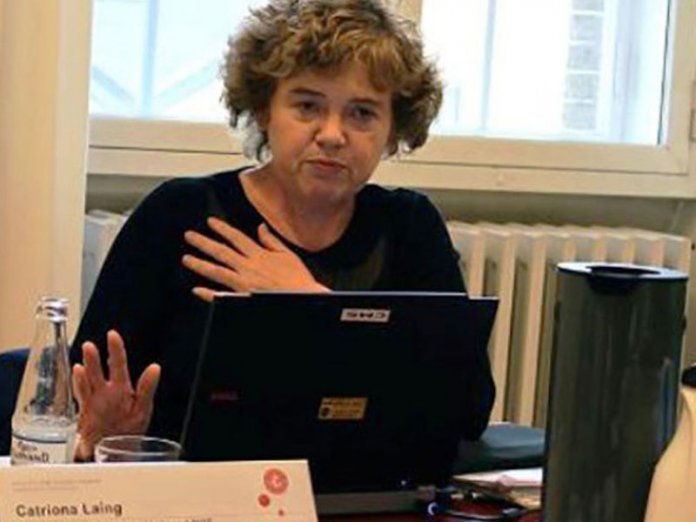 Nigeria is missing out on good governance and development by failing to implement the 35% affirmative female action adopted in the gender and equal opportunities bill, according to Mrs Catriona Laing, the British High Commissioner to Nigeria. A cursory look into Nigerian women in politics suggests that cultural stereotypes and gender discrimination act as a disadvantage to the success of women as political leaders and actors. The uncertainty surrounding the capability of women to be effective leaders is underlined by a disconnect between the cultural construct of women and the requirements of leadership in Nigeria.

Globally the shift towards women in governance has yielded much needed results for countries who have embraced this paradigm shift. Stephanie Williams who is the acting special representative and head of the UN Support Mission in Libya has successfully steered the Libyan political dialogue forum (LPDF) through a series of breakthrough agreements in recent months culminating in the establishment of a unified executive authority to take Libya to national elections on 24 December 2021, an unprecedented achievement since the country descended into chaos following the fall of former ruler Muammar Gadaffi in 2011.

Similar data across several countries have shown that countries with female leaders are responding better to the Coronavirus pandemic. Despite Taiwan’s close proximity to China, the source of the pandemic, the country through concerted efforts from its Prime Minister Tsai Ing-wen and pro-activeness of its female Digital Minister, Audrey Tang leveraged technology to build an effective face mask rationing and digital quarantine system that has kept the virus under check, recording a total of 955 cases and 919 recoveries. The exemplary leadership of Angela Merkel, the German Chancellor, has also seen Germany recording the lowest rate of Covid -19 deaths in Western Europe.

Angela Merkel has governed Germany for more than 14 years and has successfully managed several crises in the course of her chancellery: the 2008 financial crisis, the Eurozone debt crisis, the influx of migrants in 2015 and the Coronavirus pandemic. Through it all, her leadership style has been remarkable, guiding Germany into exerting increased influence in the European Union.Involving women in political processes has proven to be beneficial for all globally.

Nigerian women remain largely under-represented in the political space despite the fact that 49% of the Nigerian population are women. Only seven women are in the current Senate and the National Assembly has refused to enlarge the space for women to participate in political, business and civic arenas through the gender and equal opportunities bill and 35% affirmative action which is an investment in a more equitable, just, and peaceful nation. Despite these setbacks Nigerian women continue to prove that women in positions of authority tend to be more passionate and committed to seeing good governance and democracy enthroned.

The heroics and achievements of late Dr Ameyo Adadevoh, who ensured that the Ebola virus did not have an accelerated spread, Dr Ngozi Okonjo-Iweala and Mrs Amina J. Mohammed are all indicators to the possibilities women in governance bring to the table. Just like the British High commissioner to Nigeria Mrs Catriona Laing noted, challenging the social norms and cultural patriarchy that enable gender discrimination in the Nigerian society such as child marriages, the Land Use Act as it affects women and the gender and equal opportunity bill are critical to balancing the gender parity in Nigeria.
The world is at a pivotal moment and Nigeria must capitalize on this momentum and ensure women’s voices are not only present but heard in the political processes and the decision-making table.
Chinonso Kenneth, kennethonwurah75@gmail.com