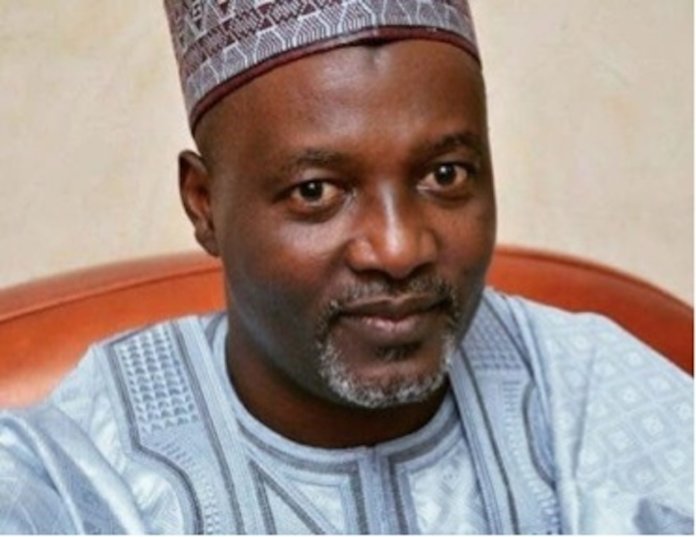 There is this radio programme that I love listening to. It is the one that has Okey Bakassi with a motley of comedians strongly critiquing the government. Okey is my friend, and we once spent two days together in Abuja, courtesy of Mudi. I tried to engage him, but he be like say he never debate for the British House of Commons as he no understand the basic rudiments of a debate being that -talk make the other person talk too. Debate with Okey na only him go talk with power and spit all over the place. So with coronavirus, I leave am in peace.

The programme is a must-listen even though the logic in some of the statements is suspect. The boldness and courage remain excellent. That is how they played this tape of this person talking. At first, I heard the voice of a refined gentleman trying to submit a petition from ‘Tiv in America’ and the next minute, I heard a gruff and unrefined voice shout him down. At first, I thought it was the aboki trying to sell sugarcane to me in traffic that was shouting but then I listened carefully, and it was this person talking. I didn’t know who he was, but he sounded like a man with authority from his voice. I could not believe what I heard. The argument was too pedestrian in its foolishness. I was gobsmacked when I heard he was the acting speaker of the House. I shout, which house o, I hope it is not our own hallowed chamber this man is Acting Speaker o.

But will God be ever so gracious? He was the acting speaker of our own House. He was so authoritative in his ignorance and even had support with one other voice shouting ‘you are out of line’ to the person trying to submit the petition. So my brother acting speaker or whatever you have called your name, a Nigerian has no right to be heard because he lives in the diaspora? This same diaspora that is giving us $25 billion annually in remittance? So you stopped being a Nigerian the moment you travel out? This is definitely not a national problem, it is a problem of the people who voted you and who you are representing, and if they cannot do anything about this misdemeanour, then we would have to send in a stern note of warning to your sir. When next you are being notified that you will be acting, you better get a lesson teacher to teach you, especially in civic duties, Social Studies and in diction. Don’t just climb there and be opening mouth and be exposing 200m of us to ridicule. Abi, don’t you know that foreign media used to cover the House.? Mbok, shame catch me.

Fayemi to Youth: Stop Agonising, Use Your Numerical Strength to Effect Changes