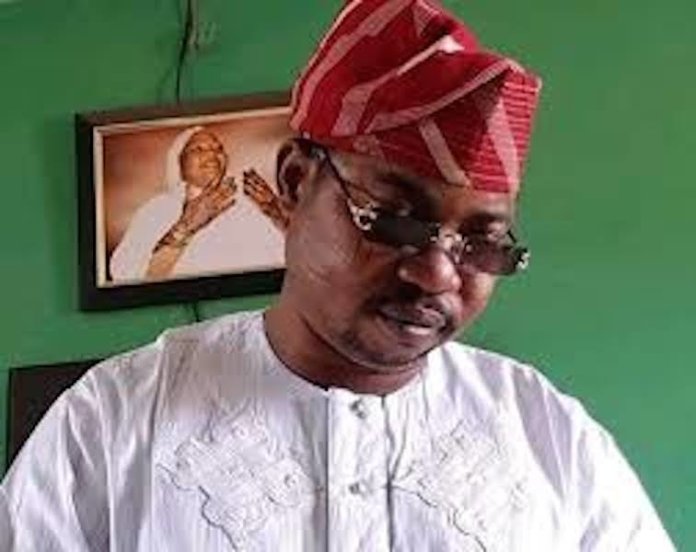 In what has been described as a major breakthrough in the quest to resolve the murder of the House of Representatives candidate of the Social Democratic Party in 2015 general election in Oke Ogun area of Oyo State, Dr. Fatai Aborode, the Oyo State Police Command has arraigned an 80-year-old chieftain of the Peoples Democratic Party (PDP)in Igangan, simply identified as Pa Olawuwo in court.

Olawuwo was reportedly arrested and taken to the State Criminal Investigation Department, Iyaganku, Ibadan on Thursday before he was arraigned and remanded in police custody.

The Oyo State Police Public Relations Officer Mr. Olugbenga Fadeyi, yesterday said the suspect had been arraigned and the court remanded him in police custody.

Sources told our correspondent that the octogenarian politician and Aborode were from the same constituency and some of his followers who went to where he was detained were not allowed to see him.

Oyo State Governor, Seyi Makinde, was on February 20 quoted as saying that the father of the late Aborode told him that the killing of his son had political undertone.

The governor had in a television programme expressed surprised that the police did not arrest and interrogate some persons who were present when hoodlums killed Aborode on the fateful day.

Makinde said he visited Aborode’s father during his visit to Igangan to assess the security situation in the town and other areas in Ibarapaland. The governor said the old man told him that the killing of his son had political undertone.
Aborode, was killed by suspected gunmen on December 11, 2020, while returning home from his farm.

The killing among other issues eventually led to the quit notice given to Seriki Fulani in Igangan, Salihu Abdukadir whose properties were razed by some Ibarapa youths.

It was also widely claimed that Aborode, who had a very large farm where he employed many youths, was killed by suspected Fulani criminals.