Digital challenger bank, Kuda Technologies, has raised additional $25m in its drive to become the neobank for all Africans around the world.
Kuda, the Nigerian fintech startup, which currently offers mobile-first banking services in Nigeria, has picked up $25 million in a Series A led by Valar Ventures – the firm co-founded and backed by Peter Thiel, with Target Global and other unnamed investors participating –  according to Techcrunch.

This is the first time Valar has backed an African startup, even though it has invested in several fintech startups including N26, TransferWise, Stash, BlockFi and BitPanda.
Kuda co-founder and CEO Babs Ogundeyi, according to Techcrunch, said in an interview that the company plans to use the new funds to continue the expansion of its credit offerings, build out services for businesses, add in more integrations and move into more markets.

Just last November, the company closed a $10m seed funding round led by Target Global – the largest-ever seed round raised by a startup from Africa.
At the time of the seed round, Techcrunch noted, “Kuda had registered 300,000 customers: now, that figure has more than doubled to 650,000, and tellingly, that base is spending more money through the Kuda app.”

Ogundeyi, Kuda CEO, said, “In November we were doing about $500 million in transactions per month for services like bill payments, card transactions and phone top-ups.”
“We closed February at $2.2 billion,” he added.
“Kuda, as we described in our profile of the company when covering its seed round, is following in the footsteps of a number of other so-called “neobanks”, building a suite of banking services with a more accessible user interface and a more modern approach: you interact with the bank using a mobile app, and in addition to basic banking services, it provides tools to help people manage their money more intelligently.
“But Kuda is also different from many of these, specifically because it taps into some financial practices that are unique to its market,” Techcrunch noted.

The company has its own microfinance banking licence from the central bank of Nigeria. “This means that on top of building those same money management services, Kuda can also issue debit cards (in partnership with Visa and Mastercard), manage payments and transfers, and build all of the services in the stack itself, including those salary account services and loans. (Kuda does have partnerships with incumbent banks, specifically Zenith Bank, Guaranty Trust and Access Bank, for people to come in for physical deposits and withdrawals when needed.)”, the report further noted.
Ogundeyi said while this service is still only live in Nigeria, the “vision is still to serve all Africans in Africa as well as outside of it.”

Valar is also excited by the enormous possibilities offered by its relationship with Kuda. While noting that “Nigeria is at a tipping point in the adoption of digital banking,”Andrew McCormack, a general partner and co-founder at Valar, who led its investment here, said “With the rapidly growing, youthful population who are open to new financial alternatives, Kuda is well-positioned to benefit and will transform the landscape of African banking. We are excited to lead their Series A and continue on the journey alongside Kuda.” 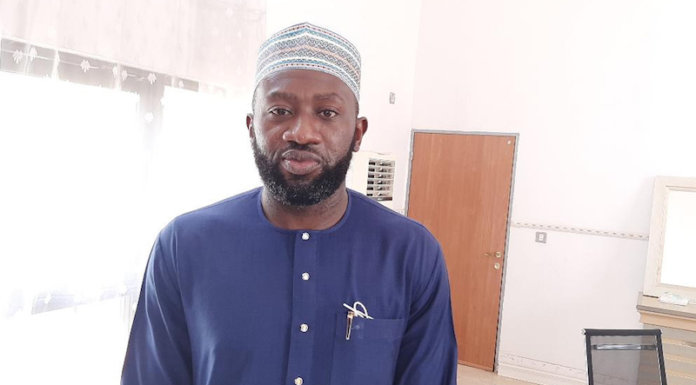