Alex Enumah in Abuja and Sylvester Idowu in Warri

Itsekri, and Urhobo groups, as well as League of Professionals for Strategic Advocacy have asked the federal government to use the £4.2million recovered from the associates of a former Governor of Delta State, Chief James Ibori to fund projects in the state.

The London-based Itsekiri Congress UK (ICUK) and Urhobo Progressive Union (UPU), in separate statements, argued that the funds should be used for the development of federal projects in Delta State.

UPU maintained that the recovered funds should be spent on Federal University of Petroleum Resources (FUPRE), Effurun and for the take-off of the proposed Federal Polytechnic, Orogun, both in Urhoboland.

On its part, the ICUK said the money should be utilised on meaningful and life-transforming projects in the state.

President of ICUK, Mr. Dede Ukuti and Public Relations Officer, Mr. Sheyi Mackson Ejejigbe, said in a statement yesterday that it was against the recovered funds being returned to the coffers of the state government, which it accused of denying that its funds were looted.

It however, opposed plans by the federal government to expend the recovered funds to develop projects outside the state.

It argued that there are several federal government’s abandoned projects in the state that the recovered funds can be used to resuscitate.

“In a Federation like Nigeria, using the funds of one of the Federating states to develop projects in another state without the consent of the state involved is not only unfair but illegal and it totally negates the very essence of Nigeria as a Federation. The recovered fund belongs to Delta State and, therefore, should be invested in projects in Delta State,” the statement said.

On its part, UPU Worldwide, in a statement also appealed to the federal government to use the soon-to-be-repatriated Delta State money to fund the take-off of the newly established Federal Polytechnic, Orogun, Ughelli North Local Government Area as well as the Federal University of Petroleum Resources (FUPRE), Effurun in Uvwie Local Government Area of the state.

UPU, the apex socio-cultural umbrella body of Urhobo people, said it will amount to grave injustice for the federal government to use the said money to fund projects outside Delta.

According to the statement signed by UPU President-General, Olorogun Moses Taiga, it faulted the choice of projects the federal government had chosen to expend the money on.

Meanwhile, the League of Professionals for Strategic Advocacy has faulted the stand of the federal government on the £4.2 million.

The group in a statement by the convener, Prince Obaro Unuafe also accused the Attorney General of the Federation and Minister of Justice, Mr. Abubakar Malami (SAN) of deceit in his alleged bid to “illegally take possession of Delta State’s fund”.

“By choosing to personally announce the grabbing by Aso Rock of the money about to be repatriated, Mr. Malami sought to give the action a veneer of legality.

“He is wrong,” the group submitted.

According to the group, there is no discernible legal basis for Malami’s stance because as a subnational government, Delta State could not have entered negotiations with Britain, a sovereign state.

The League of Professionals declared that Malami’s argument that since “the processes associated with the recovery were consummated by the Federal Government, then it becomes victim of crime is duplicitous, dubious and amounts to double jeopardy for the people of Delta State”.

The group disclosed that there was a precedent where recovered looted funds were returned to the state that was the actual victim of the crime and wondered while it is different with the instant case. 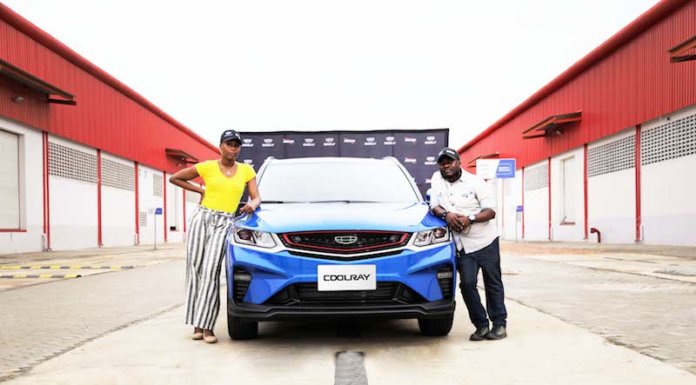