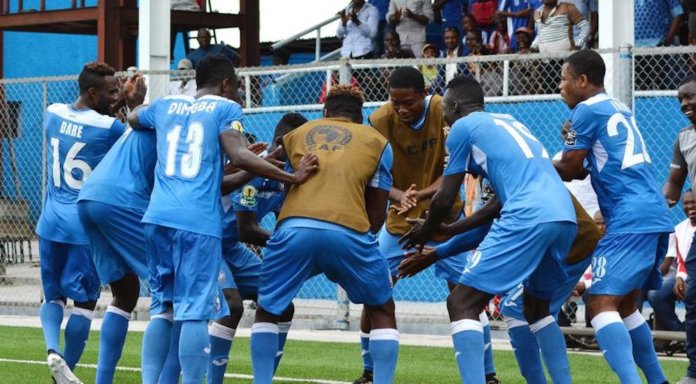 Winners of the CAF Champions League in 2003 and 2004 Enyimba started the game and the mini league stage on a high, as they want to write a new page in their history.

The celebration didn’t last long as the visitors drew level from the spot through Abdallah Imhamed on 18 minutes.

ES Setif of Tunisia and South Africa’s Orlando Pirates clashed in the other Group A game late last night.

The Aba giants will face Orlando Pirates in their next group game on March 17.

Elsewhere, at Stade Taib Mhiri in Sfax, Tunisia, CS Sfaxien fought for a narrow 1-0 victory at home over Burkinabe side Salitas.

Akume Gets Vote of Confidence from Benue Constituency