According to him, the incident took place at Chanchanji, a suburb of Takum Local Government Area where the gunmen mounted a roadblock.

He stated that on the receipt of the information, combined security operatives were dispatched to the scene and have launched an investigation into the matter with a view to unravelling those behind the act.

The Takum Wukari expressway has been a soft spot for criminals unleashing mayhem on travellers, especially during the Tiv/Jukun crisis.

Only recently 27 travellers were also abducted on same road with 23 released and four others still in captivity.

It was also on same road that a Catholic priest was killed and burnt beyond recognition in 2019. 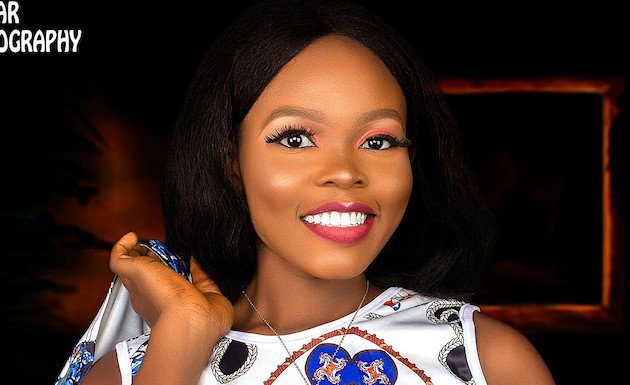 Yet Another Tariff Hike Looms