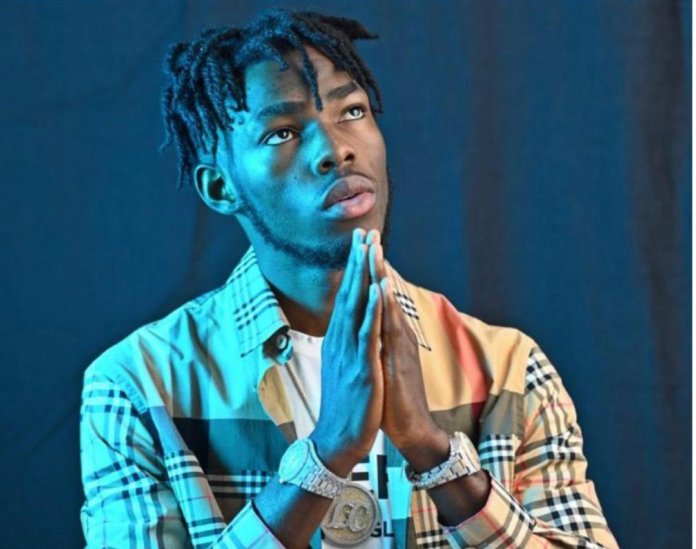 The artiste has come under a lot lenses and the South African based Nigeria singer is not shying away from the Medias spotlight.

The afro pop talented artiste in a latest interview reflects on the changes he has noticed from his fans and critics since dropping his song, “am a boss” featuring captain Dyce. The hip hop and afro pop talent said that “I am a boss indirectly changed fans perspective about me.”

Leczy believes that the song changed the view of fans and critics towards him and this has helped to improve his sound positively and have contributed in making him a better musician and the only thing for him now is growing as a musician and making better songs that will elevate his personality as an artist.

Amidst fans anticipation for a new body of work from Leczy. The hip hop and afro pop artiste only teased fans with his new single featuring ice prince, but a date has not yet been set for its official release.