Bandits yesterday morning took over the Tegina – Minna road in the Rafi Local government of Niger State, and kidnapped no fewer than 18 people.

The 18 kidnapped people, according to an eyewitness, were travelling in three commercial vehicles when they ran into the blockade by the bandits at Kundu town a few kilometres from Zungeru town.

Kundu was the place 42 passengers travelling in the Niger State Transport Authority (NSTA) vehicle over three weeks ago were kidnapped.

The state government later secured the release of the commuters eight days after their abduction.

A senior government official who pleaded anonymity, confirmed the incident, saying nothing has been heard from the bandits to enable the authorities know the identities of those kidnapped.

In a related development, one person was killed while several others were kidnapped when bandits raided Manta town in the Shiroro LGA on Monday evening.

The bandits also ransacked the houses of the villagers, stealing foodstuff and other valuables items.

The Police had not reacted to the two incidents, as at press time.

The items were presented by the Minna Branch Controller of the bank, Dr. Ibrahim Tulu 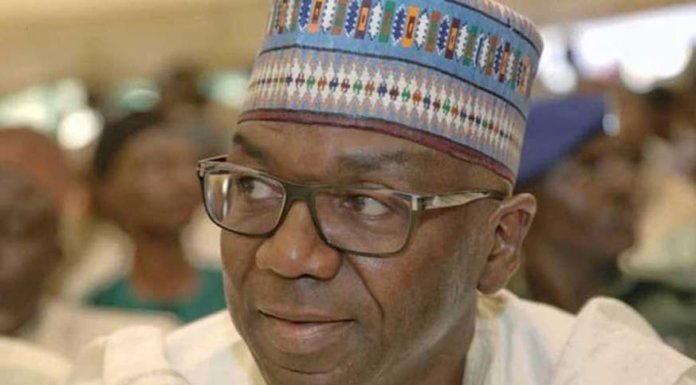