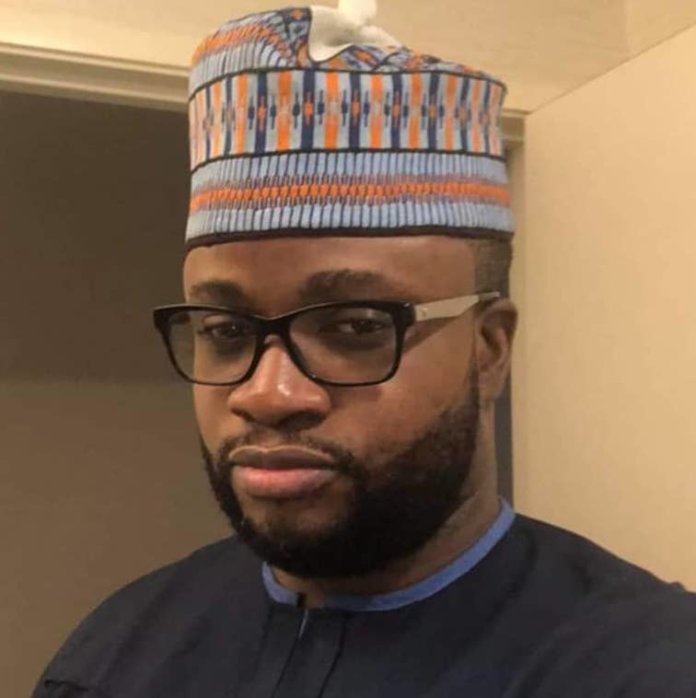 At 40, it is evident that debonair businessman and philanthropist Dr. Oludare Akande’s achievements belie his age.

While in his late 30s, this Chicago, US-based financial expert stunned many when he founded a multibillion-naira American Polytechnic of Nigeria (APN) located on 309 acres (1,854 plots) of land in Araromi, of Oyo State.

Apart from his investments in tertiary education, the Oke-Ogun, Oyo State-born Akande, fondly called ‘Obama’ has interests in mortgage and financial services both in the US and Nigeria.
As proof of his rising profile, the young businessman has just added to his growing list of business interests by venturing into the aviation business.

Early this year, Akande announced the birth of Bellagio Airlines. With the Air Operations Certificate in his kitty, the businessman flew abroad to purchase the initial five aircraft to begin operations.

According to sources, Akande’s investment in the aviation sector was borne out of his decision to fill the yawning gap he has observed in the industry.

With Bellagio Airlines, Akande plans to introduce excellence and class into the aviation sector. He is starting with the acquisition of five aircraft – two cargo and three passenger aircraft – to start operations any moment from now.

Just last week, Akande reportedly finalised all arrangements with one of the leading aircraft manufacturers in Europe to fly in those aircraft.

With his foray into the aviation sector, all eyes will further be on this young entrepreneur who has resolved to encourage other Nigerians in the diaspora to come home to invest in the economy of their fatherland.