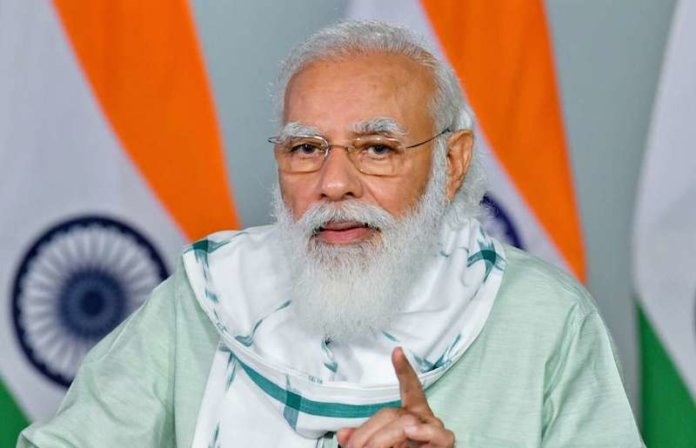 Chafing from a dispute with Twitter, India plans to oblige social media companies to erase contentious content fast and assist investigations, according to a draft regulation.

New Delhi’s planned “Intermediary Guidelines and Digital Media Ethics Code” – a copy of which was seen by Reuters – came as various nations around the world try to assert tighter control over powerful Big Tech firms.

Facebook faced a global backlash from publishers and politicians recently after blocking news feeds in Australia in a dispute with the government over revenue-sharing.

In India, Twitter ignored orders to remove content over farmers’ protests, fuelling the zeal of Prime Minister Narendra Modi’s government since 2018 to tighten regulation for content it deems disinformation or unlawful.

The latest draft rules – which would be legally enforcable -say companies should remove content as early as possible, but not later than 36 hours, after a government or legal order.

They must also assist in investigations or other cyber security-related incidents within 72 hours of a request. Further, if a post depicts an individual in any sexual act or conduct, then companies must disable or remove such content within a day of receiving a complaint, the rules added. 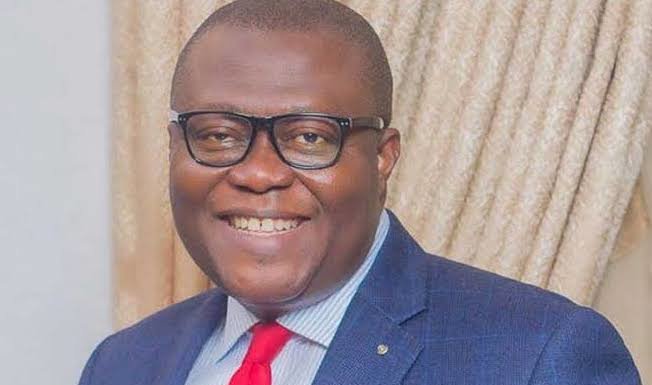