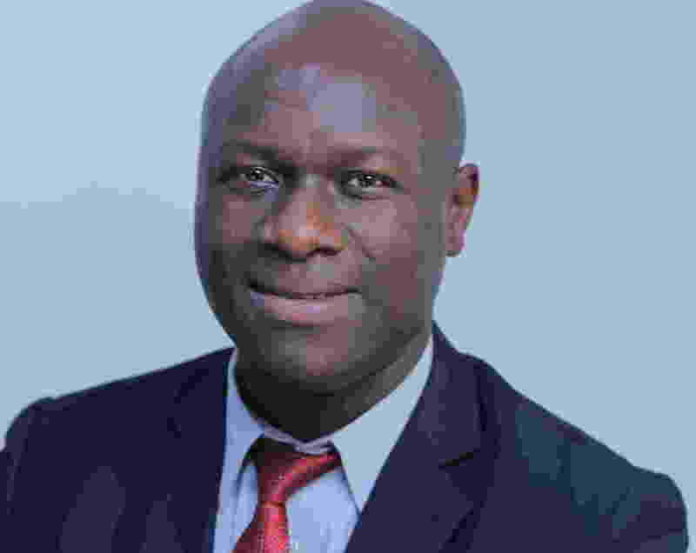 Protracted silence does not bring solutions to matters of national concerns rather it soon degenerates to a much bigger problem and might go off the grid. Like the proverbial saying, ‘a snake seen by one can easily become a python’. Herdsmen unleashing mayhem on their host communities did not start yesterday but had since been in existence as mare disputes between the Herders and Farmers in many rural communities of the South-South, South-East and South-West.

A dispute between parties is inevitable but this soon grew out of hand and today we live in fears as herders are reported in the news of executing nefarious acts on host communities. Unlike in the years past when they were known long and well-carved control sticks, which we were made to believe had some magical powers like a magic wand, today it is a different scenario of going about with sophisticated weapons like the Avtomat Kalashnikova 47 (AK-47).

Back in the days, the nomadic Fulani Herdsmen grazed their cattle around communities and make friends with the people in their pasture. It was no doubt that they loved their cattle deeply and could break down in tears when one of the cattle is sick. Sometimes they give out matured adult cattle that might not survive the ailment to locals for meat. In their grazing, they engage in hunting spree and return to the community centre to sell the proceeds or give out to locals.

But all these have changed about the Fulani herdsmen who have become a subject of threats to the already threatened peaceful co-existence of our fatherland. What was common between them and their host communities was a light dispute over destroyed farmlands which is resolved without harm, but it has taken a whole new dimension that is best described as massacre engendered and most likened to pure hatred.

Now, the ravaging herdsmen are on rampage adding to our growing insecurity and depleting the national unity. Their antics have been treated with kid gloves and there seems to be no direct call to order. Mass invasion of communities has become a norm that locals have been reported to flee to neighbouring communities or states. Most recently was the report of some communities of Ogun state fleeing into neighbouring Benin republic for the safety of their lives. This speaks to the failure of our security network to protect and preserve the lives of its citizens. Men and women, boys and girls have taken to self-defence and cannot sleep with their eyes closed for fear of invasion.

The kidnapping spree on major highways has created a phobia of long-distance travel by road. The gruesome murder of farmers is a threat to national food security that we are hoping to attain and be a less food import economy. Yet they have not been proscribed and no significant action was taken by the government just the way it had actioned severely and severally on peaceful protesters.

Are the security forces helpless in this situation or there is a deliberate act to pamper this set of citizens or aliens from neighbouring countries? The mass killings, destructions of farmlands and houses continue without any just interference from the government or appropriate security operatives. To think that what is happening is a mere conflict for grazing rights would only mean that we are fondling a piece of explosive ticking with time.

The questions that beg for answers continuously are; where do these herdsmen get their firearms? Who supplies the arms? Does the law now permit regular citizens to own or bear automatic weapons? Are the herdsmen a special set of citizens? Why is the federal government and security operatives paying lip service and exhibiting a nonchalant attitude towards this blood-sucking agent? Is there an agenda to indeed outrun other regions and make Nigeria a one region dominant state? Only time will tell.

The new service chiefs must think wide to unravel the mystery behind the sudden change of the herdsmen. It is not out of place to purport if they are members of existing terrorist groups disguising to perpetrate these reprehensible acts of kidnapping, killing, raping, and maiming of innocent host communities. This could be an infiltration of the sect by the known Boko Haram in a new tactic to spread across the country to accomplish their evil deeds.

The scenarios at play call for one to opine that there are sentimental and emotional attachments to the increasing mayhems by the herders from the centre. While nations are talking about economic development and measures to better the citizens, we have persistently dwelled on herders and cattle related matters weakening the strength of our unity. Amid the noise around the cattle business resulting in negative vibes, Nigeria does not rank among the top 10 countries with the most cattle. Some leading countries have used and improved on the ranching method which has become a sublet business in the cattle and beef market.

According to the Global Terrorism Index published on the portal of independent.co.uk on Wednesday 18, November 2015, Nigerian Fulani Militants was named as the fourth deadliest terror group in the world with only Boko Haram, Isis, and al-Shabab ahead of the group. This has protracted to become a nightmare. The sights of cows scare the living daylight out of the rural and urban dwellers. We have become victims of our circumstances as the civil population has remained their target.

All hands must be on deck to nip the muster in the bud. The time for complacency is over and communities should not be allowed to suffer the failure of the executive order and the security agencies to act as expected. The business of security should be taken with every sense of seriousness. The state actors should strengthen their state policing networks as some states in the South-West have already initiated by deploying personnel into the forests to secure local farmers. Nigerians must be deliberate about providing useful information on breach of security. This will go a long way to reduce and put an end to the wanton waste of lives and property. 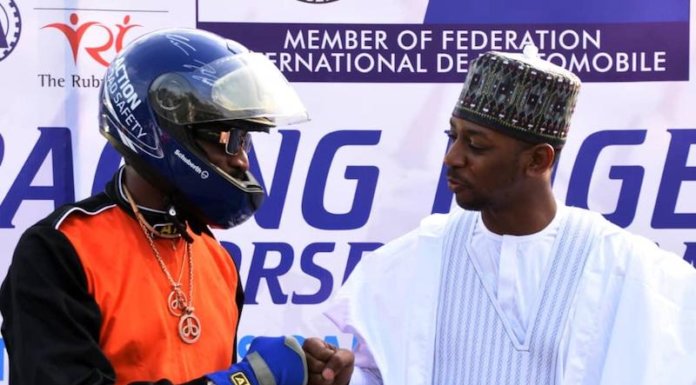