There was mild drama at the Senate plenary yesterday as Senator Smart Adeyemi representing Kogi West, deviated from chamber rules while contributing to a motion on the urgent need for the restoration and revalidation of the Safe School initiative in Nigeria.

Adeyemi, after making his contribution in support of the motion, changed the topic, describing Abia State Governor, Dr. Okezie Ikpeazu, as a drunk.

But in a swift response, the Senate Minority Leader, Senate Enyinnaya Abaribe asked the Kogi senator to tender an apology to the Abia State governor.

The Abia State government, in a statement issued by the Commissioner for Information, Mr. John Okiyi Kalu, described Adeyemi as “village idiot” when requires psychiatric evaluation.

Adeyemi, who is the Chairman of the Senate Committee on Aviation, was apparently responding to a social media post linked to Abaribe, who is from Abia State, which allegedly insulted Kogi State Governor, Mr. Yahaya Bello.

Adeyemi said that Abia State people are unfortunate to be governed by a “champagne-drinking governor”.

The senator, while commending some governors in their fight against insecurity, however urged them to do all that they can, because Nigeria is such a large nation, adding that the federal government alone cannot police all the schools.

He said, “In some states of Nigeria today, where we have highly intelligent people, highly educated people, very enterprising people; like Abia, they are governed by drunkards.

But the Senate President, Dr. Ahmad Lawan cautioned the lawmaker against the use of abusive language.

Reacting, Abaribe denied making the statement, Adeyemi made reference to.

Abaribe expressed shock over Adeyemi’s “drunkard” comment and urged him to apologise to Ikpeazu.

He said: “Mr President I will like to make a clarification. Unfortunately, what has happened here today is one of the problems that you see on social media. I never made any comments on the governor of Kogi State. Never!

“What has happened is what we see going on today. People write something and tag your name to it. And if you don’t ask question, you will not know whether you actually said it or not. And I see so many things tag to me but I don’t talk. The last time I saw Nuhu Ribadu, I also spoke to him. Something was tagged to his name that was very deleterious. I’m very surprised that my good friend and colleague decided to open up on the governor of Abia for something I never said.”

In a statement made available by Abia State Commissioner for Information, Kalu, he said Adeyemi’s utterances confirmed the saying that “every time a fool opens his mouth he advertises his absence of intelligence”,

“The Holy Bible acknowledges in Proverbs 17:28 that ‘Even fools are thought wise if they keep silent, and discerning if they hold their tongues’.

“Sadly, it appears that the hallowed platform provided by the National Assembly is now a village square for confirmed village idiots to open their mouths, thereby doing great disservice to the great men and women, past and present that have been elected to serve as Senators.

“For the records, Governor Okezie Ikpeazu does not drink alcoholic beverages of any kind and I make bold to invite ‘Undistinguished’ Smart Adeyemi to appear at a place of his choosing with the Governor for test for alcohol in the blood system. He should also not forget to bring along his own state governor for the test.

“We know that only confirmed drunks will see and call even saints drunkards and we want to give Adeyemi the opportunity to prove that past allegations of drunkenness induced misbehavior against him are false.

“Sadly, a man like Senator Adeyemi who is described by his professional colleagues as the most despicable NUJ president in history who engaged in dubious project tours allegedly to siphon the resources of the union is the one abusing the privilege of being elected a senator in a constituency where the more erudite and socially justice conscious Senator Dino Maleye also contested is a sad commentary on the situation we find ourselves as a country especially at a time of national security crises requiring serious and focused actions by all arms of government.

“While we have no reason to disparage the Governor of Kogi State for the actions of the misguided Senator, it is important to point out that Abia enjoys the rating of being one of the safest states in Nigeria under the watch of Governor Okezie Ikpeazu who is well known to have invested in technology and hardware to support peace and security in the state. If only our village idiot has taken time to study development pattern in Abia State he would have seen that Governor Ikpeazu’s Abia has maintained first position in the performance ranking of states by the West Africa Examination Council,. To date, “Governor Ikpeazu has constructed 538 new classroom blocks across the state with four new model schools. Under his watch, public school enrollment has improved from about 150,000 to more than 650,000 and Abia School teachers have undergone training by local and international educational service providers,” the commissioner explained. 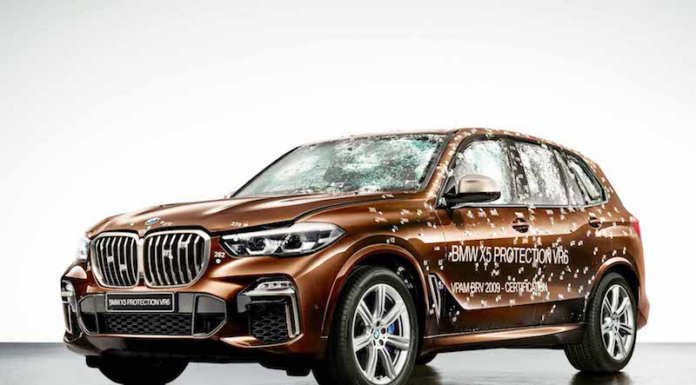