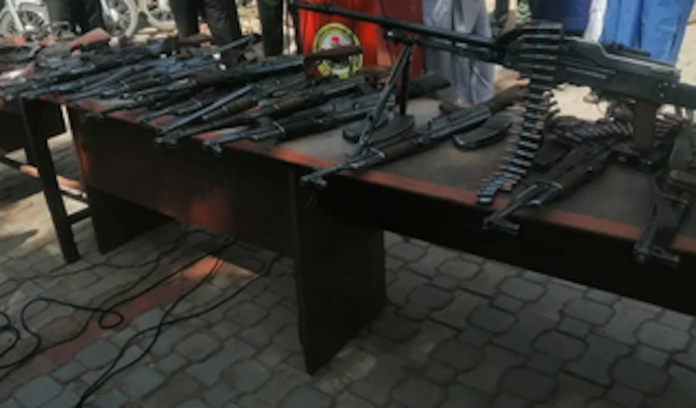 The police have recovered two rocket launchers, 196,311 ammunition and 5,752 firearms between January 2019 and January 2021, THISDAY’s investigation has revealed.

The Office of the National Security Adviser (ONSA) had stated recently that of the 857 million Small and Light Weapons (SALW) in circulation globally and the 12 billion rounds of ammunition produced annually, 10 million are estimated to be in Africa with one million of them circulating in Nigeria.

A statistical record of crimes and recovery of firearms and ammunition obtained by THISDAY from the Force Headquarters showed that 25,612 ammunition were recovered in 2019 while 133,496 was mopped up in 2020 and 10,203 retrieved in January 2021.

A total of 5,752 firearms were recovered within the period under review.

On the arrest of kidnap suspects, the records showed that a total of 3, 805 of them were apprehended within the period.

The document, which was signed by Force Public Relations Officer and Commissioner of Police, Mr. Frank Mba, showed that on assumption of duty on January 16, 2019, the Inspector-General of Police, Mr. Mohammed Adamu, introduced security action plans, including Operation Puff Adder on April 5, 2019, and recently, Operation Puff Adder II, with a mandate to enhance inter-agency collaborations and curb the excesses of criminals.

The document said the successes of the action plans were evident in the arrest and ongoing prosecution of over 31,478 notorious criminal suspects for various offences, including kidnapping, armed robbery, murder, cultism, banditry, cybercrime and offences of Sexual and Gender-Based Violence (SGBV).

“Also, as of December 2021, a total of 5,526 sophisticated and locally fabricated firearms and two rocket launchers were recovered from criminal elements while 159,108 large catchments of live ammunition were recovered,” the document stated.

According to the document, 2,345 kidnapped victims were also rescued and reunited with their families while 2,670 stolen vehicles were recovered and returned to their owners. 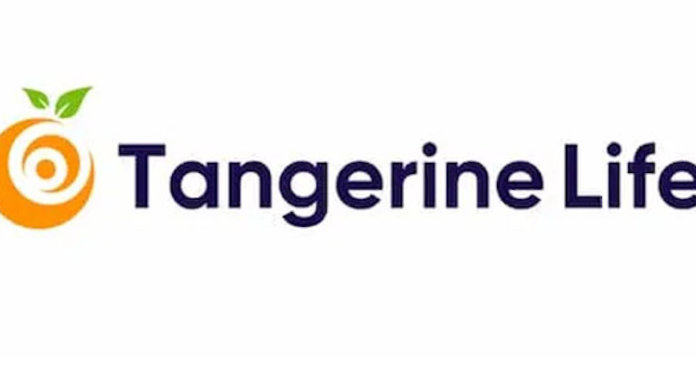