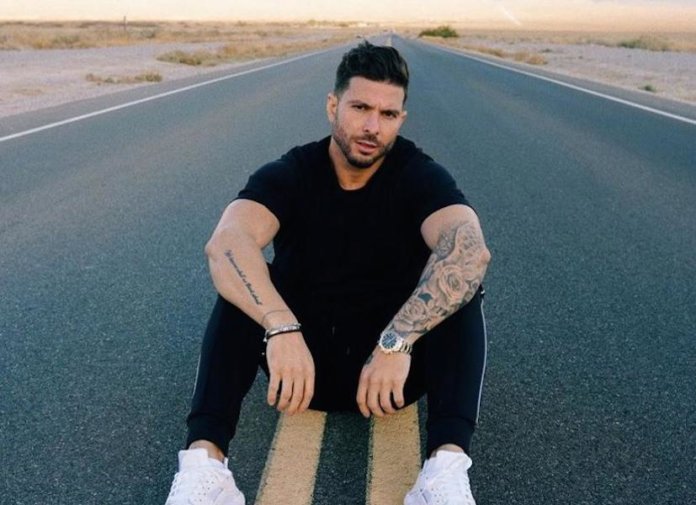 Jorge de la Concepción shines as an example of what can be achieved with hard work, determination, and the genuine desire to help people. Born into a humble family in Havana, Cuba, Jorge always had big goals and aspirations, but he struggled to figure out which career path would best help him achieve them.

He remained in Cuba until migrating to the United States with his family when he was 10 years old, a move that sparked the beginning of a successful career in the industry. After years of bouncing around from job to job, feeling lost and unsatisfied, Jorge decided that he needed to go into business for himself in order to reach his goals.

Although he was initially motivated by financial success, Jorge also wanted to ensure that he was passionate about whatever endeavor he pursued. At the age of 23, after joining a Network Marketing company that focused on nutrition and wellness, Jorge quickly recognized that this platform was a valuable opportunity to make a positive impact and improve people’s health and lives. He said, “I’ve always been passionate for health and fitness, so doing something that allowed me to live out my passion every single day was a no brainer.”

Of course, this journey has not always been easy, but rather than focusing on his obstacles, Jorge decided to view challenges as opportunities for growth. He desired to grow his business by helping others and making a positive impact in their lives, and he wasn’t willing to let anything stand in his way.

Over the next few years, Jorge focused on solidifying his social media presence and establishing himself as an elite health and fitness coach and mentor. With his coaching and guidance, he has helped thousands to grow stronger both mentally and physically. “For me, people are not just a number,” Jorge says. “People come first and money follows, not the other way around.” With this mindset, he has inspired millions through a variety of social media platforms and public speaking. “Some people are confused and think that they need money or they need to know the right people when starting a business, not realizing all that can happen with the right mindset. Mindset comes first.”

Today at 32 and after almost a decade of being in the health and fitness industry, Jorge’s focus remains the same. No matter the level of success he has reached, he feels it is his obligation to continue to make a positive impact on the lives of those around him. He says, “Helping people improve their lives both physically and financially is my passion, as well as my responsibility.”

Jorge de la Concepción is a health and fitness entrepreneur based out of Miami, FL, where he lives with his wife, Disney, and their two children, Lucas and Jade.