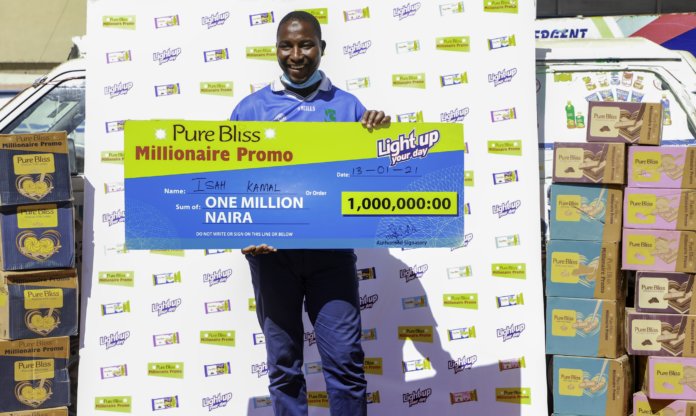 Pure Bliss, one of the biscuit brands from the stable of OK Food, has concluded its nationwide millionaire promotional campaign.

The campaign, which ended January 31, 2021, was aimed to delight, reward, and financially empower Nigerians. It spanned three months, and spread across the different states within the federation. Initially scheduled to end on December 31, it was extended by a month to allow more Nigerians to take part in the unique opportunity.

Speaking on some of the highlights of the campaign, Brand Manager, OK Foods, Oluwaseyi Aderibigbe, said, “From all indications, this promotional campaign has indeed succeeded in not only putting smiles on the faces of Nigerians but has also empowered individuals from across the country.

“A total of 15 millionaires emerged from this campaign while many others walked away with other exciting prizes ranging from airtime to LED TVs and smartphones. The feedback has been overwhelming. We want to thank our loyal consumers for their continued patronage and loyalty to the brand.”

Some of the beneficiaries of the millionaire promotion include; Abdul-raszak Musa from Kano, Chisom Udo from Lagos, Umar Tafida Haruna from Kano, Aluko Folashade from Ibadan, Israel Nwennah from Port Harcourt, Adams Deborah from Lagos, Ekanem Sunday from Akwa Ibom, among others.

With a long history of providing various age groups with high-quality refreshments, Pure Bliss continues to position itself as one to delight, reward, and financially empower Nigerians and a personal favourite amongst many Nigerians. 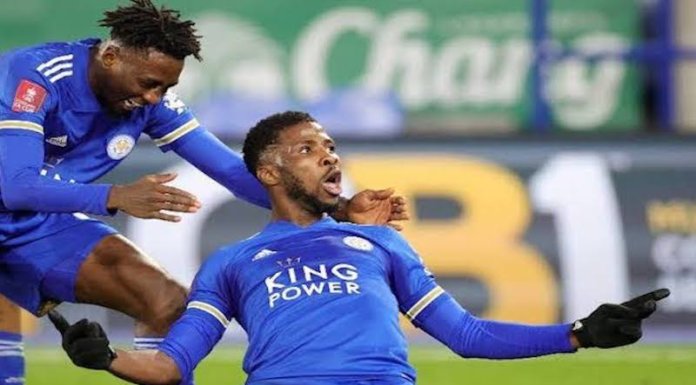