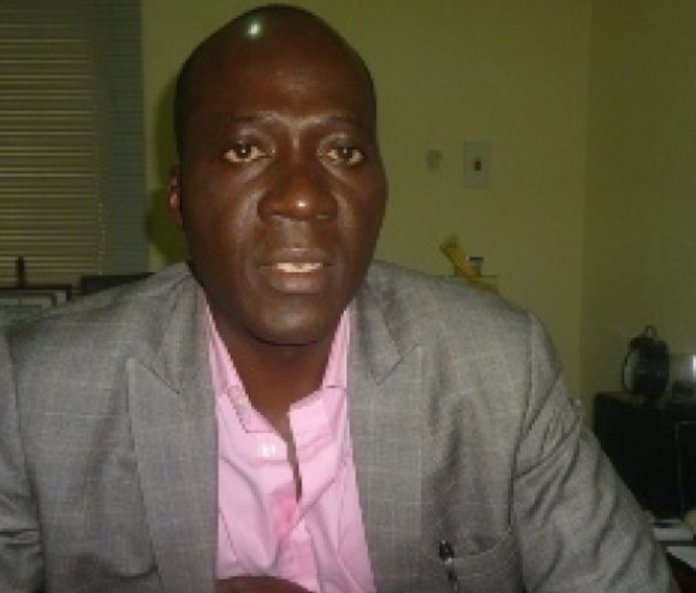 Neurological surgeon and CEO of Brain and Spine Surgery Limited, you Dr. Biodun Ogungbo has called on the Federal Government to ban chaining of mentally ill patients and urgently investigate chaining in state-owned rehabilitation centers, psychiatric hospitals, and faith-based as well as traditional healing centers in all 36 states and the Federal Capital Territory.

He said the result was a chronically and dangerously under-resourced mental health system catering to the needs of an estimated one in eight Nigerians who suffer from mental illness, poor awareness of the causes of mental health, widespread stigma and discrimination, poorly equipped services, and abuse of people with mental health problems

Ogungbo who stated this in a statement, said
detention, chaining, and violent treatment are pervasive in many settings, including state hospitals, rehabilitation centers, traditional healing centers, and both Christian and Islamic faith-based facilities.

Blaming the public and the environment mentally challenged persons find themselves in, Ogungbo said people who have suffered mental stress and breakdowns were poorly diagnosed and poorly managed.

He added that families mean well, but are not equipped to handle mental illness, and many make terrible mistakes by sending mental health sufferers out of their homes due to stigma and societal pressure.

He reveals that a reform of the mental health law that is in keeping with international standards is urgently needed to drive change. People with mental health conditions should be supported and provided with effective services in their communities, not chained, used and abused, he said.

“The Nigerian government should ban chaining and urgently investigate chaining in state-owned rehabilitation centers, psychiatric hospitals, and faith-based and traditional healing centers in all 36 states and the Federal Capital Territory.

“The government should also prioritize the development of quality, accessible, and affordable community-based mental health services.

“The first thing though is to create better awareness among the population. Mental health is like any other issue and can become a sickness. It needs empathy and treatment as may be necessary. It is not a curse and the sufferers are not possessed.

“They are not agents of the devil. They are simply sick family members who deserve to be treated with love and compassion. Many are a danger to themselves more than to family members or the society at large.”

He reiterated that stigma and misunderstanding about mental health conditions, including the misperception that they are caused by evil spirits or supernatural forces, often prompt relatives to take their loved ones to religious or traditional healing places.

“Stigma and misunderstanding about mental health conditions, including the misperception that they are caused by evil spirits or supernatural forces, often prompt relatives to take their loved ones to religious or traditional healing places.

“They place them in these care facilities in order to have peace at home. Many are managed by sociopaths and charlatans due to the extreme shortage of trained mental health care practitioners. We are losing potentially viable and good men and women daily.”

He urged that the government should stop abusing its citizens and should provide jobs, social amenities, security and peace as these will reduce mental health issues in Nigeria.