No fewer than 23 people have been confirmed dead following attacks by bandits on communities in five local government areas of Kaduna State.

The Commissioner for Internal Security and Home Affairs, Mr. Samuel Aruwan, confirmed the killings in a statement yesterday in Kaduna.

Giving a breakdown of the death toll, Aruwan said 10 people were killed in Anguwan Gajere village, Birnin Gwari LGA; one in Dankyawai community, Igabi LGA; five in Kishisho village, Kauru LGA; one in Janbaba village, five in Gwagwada-Kasaya village, Chikun LGA, and one in Agwa village, also in Chikun LGA.

Aruwan said: “Following the security situation across the state within the last 24 hours, the Kaduna State Government has received reports from security agencies of the killing of 23 citizens in different attacks on soft targets in Birnin Gwari, Giwa, Chikun, Igabi, and Kauru local government areas.

“The attacks on soft targets in these local government areas occurred around Kaduna State’s boundaries with neighbouring states.”

The commissioner added that in Agwa, Chikun LGA, one Bitrus Joseph was shot dead in an attack by bandits, while in Chikun LGA, one bandit was killed near Bugai, when members of the community repelled an attack.

According to him, the state Governor, Mr. Nasir el-Rufai, has expressed sadness over the attacks and sent his condolences to the bereaved families.

Aruwan said: “The air platforms of the Nigerian Air Force are trailing and engaging bandits in some locations in Chikun, Birnin Gwari, Giwa and Igabi LGAs. Citizens will be briefed upon the receipt of operational feedback.” 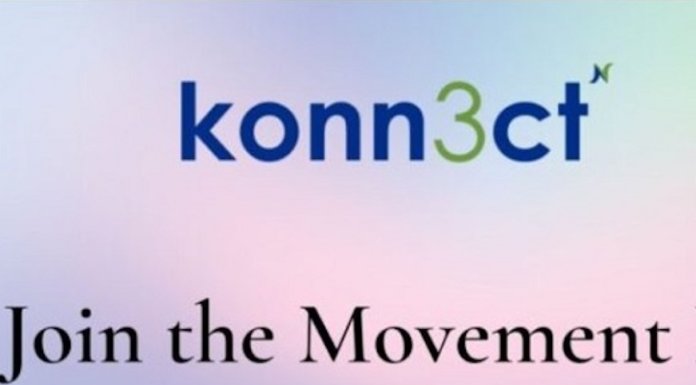