Even in death, the Black Panther lives on 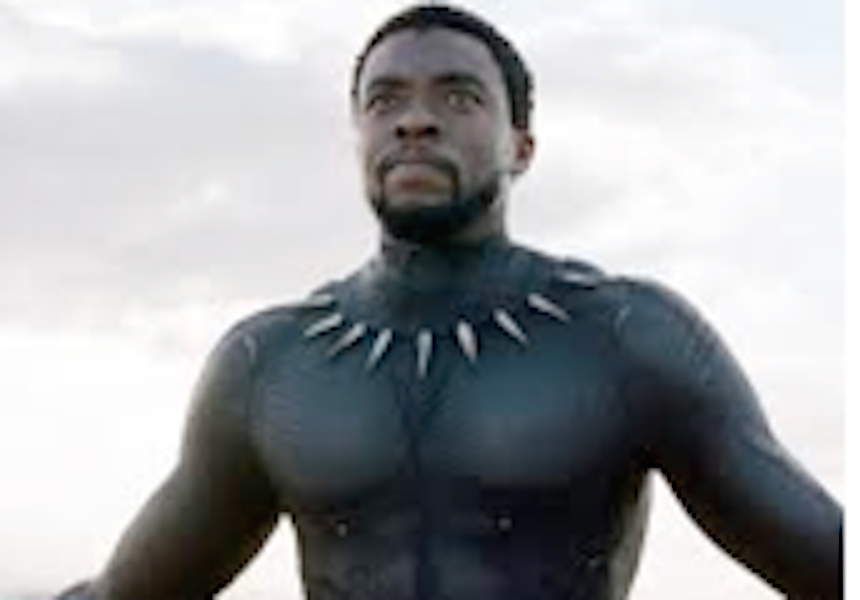 He also received a nomination in the Golden Globe awards. Boseman passed away in August 2020 after a protracted battle with Colon cancer aged 43.

Boseman earned great acclaim for his performance in the Marvel Cinematic Universe movie, Black Panther, as well as in Avengers: Civil War in 2016; Avengers Infinity War in 2018, and Avengers End Game in 2019.

He portrayed T’Challa, the king of a fictional black country, Wakanda in the MCU’s first Black-centred movie. He had been diagnosed with Stage 3 Colon cancer in 2016 and appeared in several blockbuster movies even while he was undergoing numerous chemotherapies and treatments.

His first major role came when he was 35, he played Jackie Robinson in the movie “42” where he played Major League Baseball’s first ever black player, and that propelled him to larger roles, as he made a string of high-profile roles in Hollywood.

After Boseman died, tributes poured in from all over the world from prominent figures all over the globe, including US presidential aspirant, Joe Biden, Oprah Winfrey and Martin Luther King III, eldest son of Rev.

Martin Luther King Jr., who described Boseman’s input in the movie industry as phenomenal, having brought history to life on the silver screen the way he portrayed the pioneering Black leaders as Black Panther. Lewis Hamilton dedicated his 2020 Belgian Grand Prix win to him.

His performance on set of Black Panther helped to make Black Panther one of the highest grossing movies of all time, as it earned over $1.3 billion worldwide.

Boseman made history as he became the first actor ever to be nominated for 4 Screen Actors Guild Film awards. He was nominated for the Best Actor in a Motion Picture – Drama category for his role in Ma Rainey’s Black Bottom, the Best Supporting Actor category for his role in Da 5 Bloods, and twice in the Outstanding Ensemble categories for both films.

He was also nominated posthumously for the 2021 Golden Globe awards for his performance in Ma Rainey’s Black Bottom along with co-actor, Viola Davis. He was also honoured with a Posthumous Actor Tribute at the 30th annual Gotham Awards in New York in January 2021.

Ma Rainey’s Black Bottom was Boseman’s last movie and was released in November 2020 after his death on Netflix.
He was also honoured with the Performance of the Year award for his portrayal of trumpeter, Levee in the movie at the 3rd annual Critics Choice Celebration of Black Cinema.

Chadwick Boseman was the first Black actor to headline a Marvel Cinematic Universe movie with his role in Black Panther in 2016.

He is widely regarded as one of the best black actors, and after his death, fans have requested the Marvel Cinematic Universe to not go on with the planned sequel for Black Panther, Black Panther 2 as a means of honouring him.

If I were to be in online betting circles, I would not bet against Boseman winning all the awards he was nominated for. Even in death, the legacy of the Black Panther lives on.