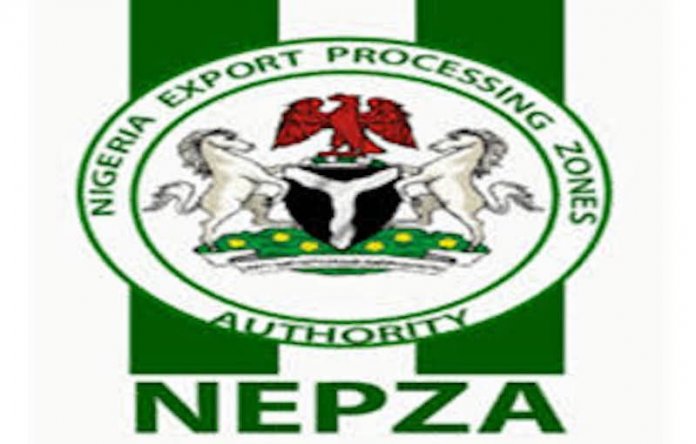 The Council in the 32nd edition of its weekly meeting presided over by President Muhammadu Buhari also approved the take-off of 20 private universities across the country as well as N1.3 billion for the procurement of surveillance equipment for Abuja and Lagos airports.

Minister of Industry, Trade and Investment, Mr. Niyi Adebayo, who made these disclosures while speaking to newsmen after the FEC meeting, statedcthat the power contract awarded to Messers Mutual Commitment Nigeria Limited, the power station is to power the Calabar Export Processing Zone.

He said council approved a payback period of 10 years of the contractor’s portion.

Adebayo said on completion after 11 months, the plant will be operated by the contractor for five years during which they will build local capacity that will take over the running of the
plant.

He said: “The whole intention of the upgrade of the two zones is to create zones with world class standards. The Ministry of Industry, Trade and Investment is desirous of making Nigeria a manufacturing hub, especially now that we have signed on to the Africa Continental free Trade Area (AFCTA) Agreement. So, by putting 24-hour power in the two processing zones, it will make it more attractive to foreign investors to come and set up manufacturing concerns here in Nigeria.

Also speaking, Minister of Education, Adamu Adamu, said the 20 newly approved private universities will get their provisional licenses from the National Universities Commission (NUC), which they will use for the next three years while monitoring and evaluation will go on.

Nine of the private universities are located in North Central, three in South South, two in South East, five in North West and one in South West.

On his part, Mines and Steel Development, Olamilekan Adegbite, said council approved for the categorization of Aluminum Smelting Company of Nigeria that is in Ikot Abasi, Akwa Ibom State, as a power producing and strategic company.

With the approval, Adegbite said the production of aluminum will start in Nigeria.

Council also approved the sum of N783,521,275 inclusive of 7.5 percent VAT for the award of contract for the procurement of two hydrographic survey boats for the National Inland Waterways Authority (NIWA) by Ministry of Transportation, in favour of Messers First Index Project and Services Limited.

The N1.278 billion contract, he explained, is also for mobile surveillance system with remote controlled licensed for sober installed in the back of a Mercedes Benz Splinter Van 524 in favour of Messers Bruce Lee Pro Project, which is exclusive Nigeria and Africa representatives of the original equipment manufacturers Messers Datcom Systems Integrated Limited Posers of Slovenia.

According to him, the contract is awarded with a view to upgrade and provide security and safety for the Nigeria Airport Authority, especially to avoid incidence on the air site and runway. 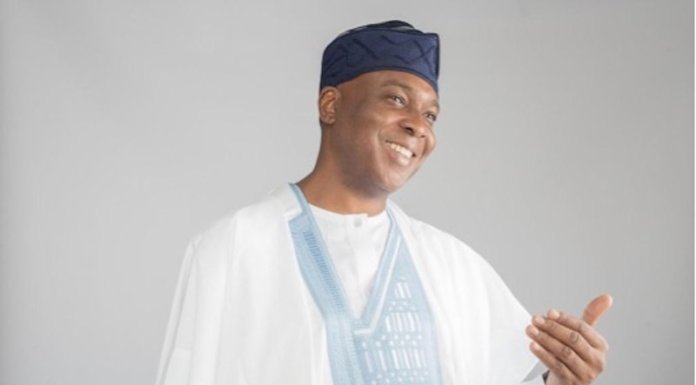