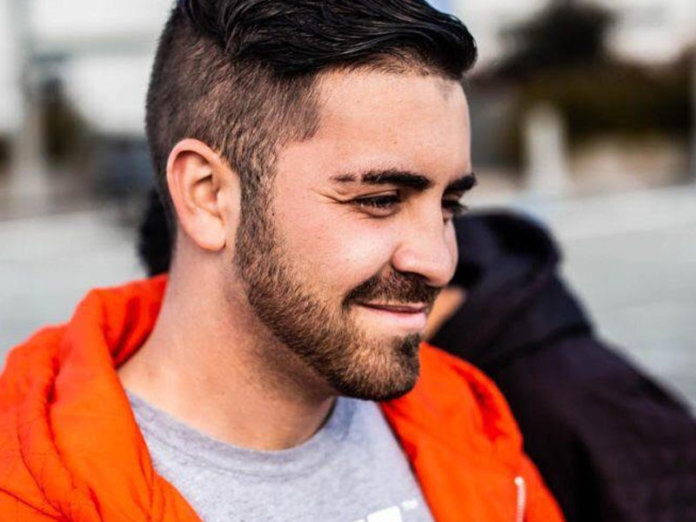 Every business today needs a social media presence. Social media platforms like Instagram and Facebook have become the place where people go and connect. With billions of people using these platforms, that means there are billions of potential customers to be reached. Young entrepreneur Oscar Barragan has recently teamed up with Loudley Media Agency to help thousands of businesses grow their audiences on social media and help them unlock greater success.

Growing up in a one-bedroom trailer in a small town with his parents and brothers meant Oscar didn’t have much money growing up. However, he did possess a motivated mindset to achieve his dreams. His parents taught him to reach for the stars and enjoy a more comfortable life than they had. Armed with this determination, he set off as a teen to uncover how he could make money without investing much capital.

Oscar wasn’t the brightest in school, but he quickly developed a skill for growing social media pages. He soon grew pages with a combined total of 10+ million followers. This allowed him to buy a sports car while he was still in high school. Not only that, but this tremendous success got him noticed by Loudley.

Loudley Media Agency is a social media marketing agency based in Los Angeles, CA. The founder noticed the immense success Oscar was enjoying and reached out to him. From there, a partnership was formed and Oscar, with the help of Loudley, has helped thousands of businesses improve and increase their social media followings. This is just the beginning because they have their sights on helping thousands more.

Oscar’s success was all about having the right mindset. He recommends others who want to start their own businesses avoid taking advice from people who haven’t achieved notable success. People who have already achieved something understand what needs to be done to succeed and what should be avoided. Everyone else’s opinion is just that, and shouldn’t dissuade you from following your entrepreneurial dreams.

Taking his own advice, Oscar plans on stepping out of what has become his comfort zone and entering into the world of real estate. In fact, he has already received his realtor license in the state of California. His ambitions include getting involved in commercial real estate while showcasing his properties using his massive network of social media pages. For now, he is still very much focused on helping businesses gain an edge over their competitors by growing their social media presence.